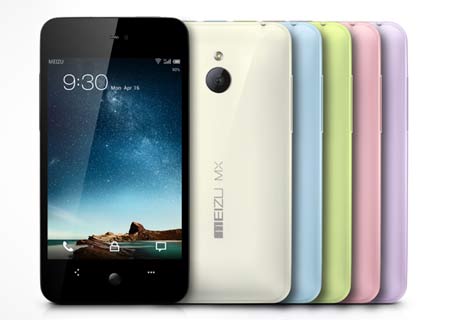 The freshly unveiled Meizu MX Quad-core smartphone is the upgraded version of the previously launched Meizu MX handset. And as the name clearly suggests, it runs on a quad core processor, or the Exynos A9 to be exact.

The device is expected to ship with a tasty treat with the Android ICS OS onboard. The processor supports HKMG technology which is apparently capable of lowering the power consumption by almost 20% of the total CPU usage. And the 1,700mAh battery duly complements it by extending the working time offered by the smartphone. In terms of the hardware, the company states that the new variant has left its predecessor far behind. While the CPU is said to have up to 60 times the processing speed, its GPU is touted to run almost 50% faster.

As for the display, the front panel is dominated by a 292ppi HD ASV touchscreen. Popping out from the flip side, is an 8MP BSI snapper offering a f/2.2 lens aperture to enable photography even in dimly lit conditions. With the distinct Flyme OS that is an Android 4.0 counterpart and the quad core CPU in tow, prospective users could expect a speedy encounter. 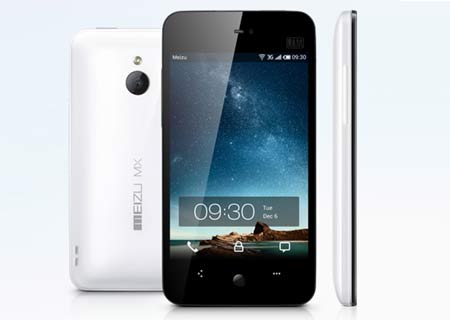