There’s always room for more Chinese OEMs in the Indian smartphone market and Meizu wants to squeeze itself in by launching its new M1 Note. The device is expected to arrive sometime next month and it’ll be touted as an affordable phablet caring great features.

The Meizu M1 Note is basically competition to Xiaomi’s Redmi Note and other affordable phablets including Micromax’s Yu Yureka. The device offers a 5.5-inch 1080p display with Gorilla Glass 3 from Corning and has dual cameras, a 5MP snapper on the front and a 13MP main shooter. It runs Android with the Flyme 4 OS onboard and gains steam from a MTK MT6752 64-bit octa core processor. 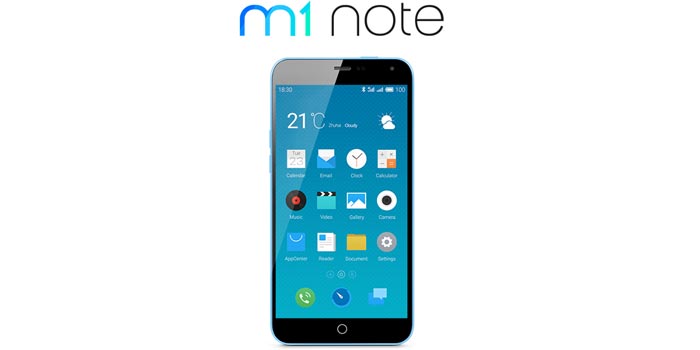 Basically, Meizu is making its way into India to rain on Xiaomi’s parade. Like the latter, the company in question has managed to earn quite a lot of reputation in China and it has also started selling its devices globally. In India, it’ll probably use the same strategy most OEMs are currently employing, that’s partnering with an e-commerce website to offer products.

Also read: Sony Xperia E4 dual gets released in India, can be bought at Rs 12490

The company revealed its upcoming arrival in India through a new Facebook page dedicated to the country. It makes no mention of launching the M1 Note, but this phablet is all that’s talked about on the page since its creation earlier this month. This makes it more or less obvious what the first device is going to be. 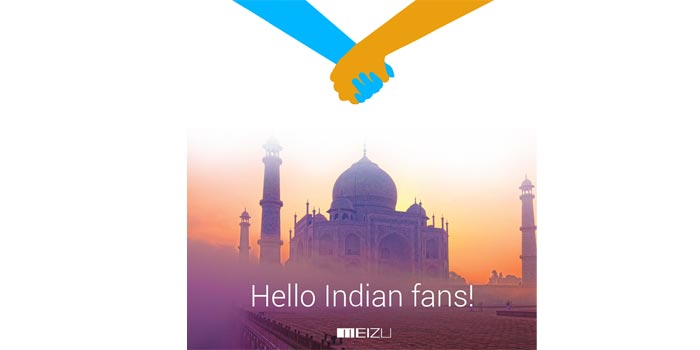 The Meizu M1 Note is expected to carry a retail tag of under Rs 10000 when it goes official next month.