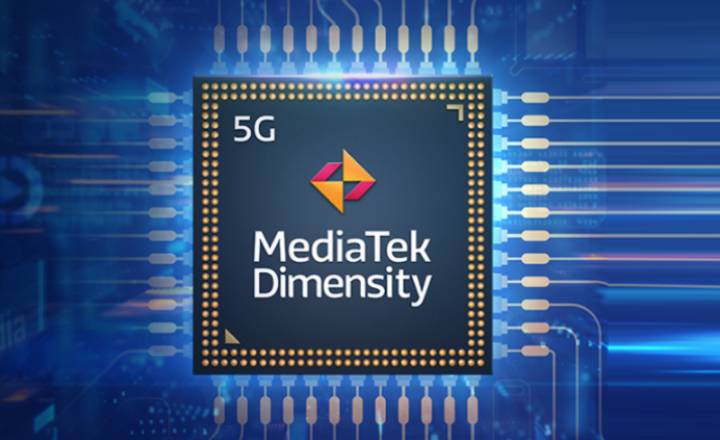 Succeeding last year’s rather successful Dimensity 1200 platform is the new MediaTek Dimensity 1300 5G SoC that has just gone official. If rumor mills are to be believed then this chip will beat at the heart of the upcoming and much-leaked OnePlus Nord 2T handset.

MediaTek Dimensity 1300 5G adopts the same 6nm architecture from TSMC that was used by its predecessor. There are eight cores in the apparatus, with four of them being Cortex-A78 units and the other four being Cortex-A55 units.

One among the Cortex-A78 cores is the high-performance ‘Ultra’ core clocked at 3GHz, while the other three are ‘Super’ cores clocked at 2.6GHz. As for the four Cortex-A55 efficiency cores, they are all clocked at 2GHz. The ARM Mali-G77 MC9 GPU is also present on this chip.

Here's your first look at the OnePlus Nord 2T

Specs of the OnePlus Nord 2T leaked by tipster Yogesh Brar recently had mentioned that the Dimensity 1300 5G will indeed be present inside the handset. He had even said that the phone will get a 6.43-inch full-HD+ AMOLED display, a 50MP triple rear camera, a 32MP front camera, and a 4500mAh battery with support for 80W fast charging. Additionally, the phone is tipped to retain the Alert Slider that is increasingly being excluded from budget OnePlus handsets.

If the MediaTek Dimensity 1300 5G really is a good upgrade to its predecessor, the OnePlus Nord 2T promises to be quite an impressive offering.