Indian OEM Maxx Mobile has unveiled a new feature phone going by the name MX200 in the country at a very reasonable price of Rs 1848. But this is not as interesting as the company’s claim about it being one of the nation’s biggest brands for mobile phones and accessories, according to no one but Maxx Mobile or its PR agents.

For the present, the company does not figure among the top 5 mobile vendors in India and has been clubbed with ‘Others’ in the latest IDC report about handset market here. Coming back to the Maxx MX200 handset, it is a basic device for those looking out for a backup or for first-time phone users. 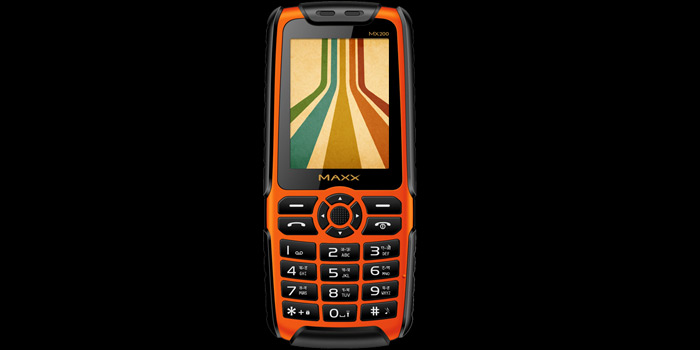 In case you didn’t get it upon your first glance at this Maxx Mobile product’s orange and black or full black colored exterior, its rugged body is built to withstand some horseplay in all kinds of weather conditions. Since battery life is so important to users, the company has fitted in a big 5200mAh power house which can deliver about 11 hours of talk time. 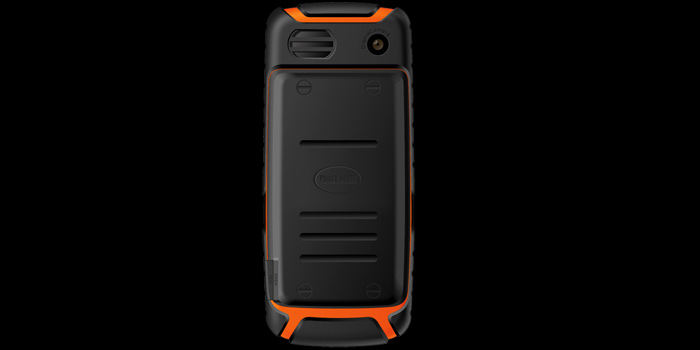 Apart from this, the previously launched MX100 handset has also been upgraded from a 4400mAh battery to a 5200mAh power unit. The idea is to allow the feature phones to supply power to other compatible gadgets and since both can go on for a long time between charges, they are packaged as ideal handsets for those who live in regions facing frequent electricity blackouts.

Also see: Maxx Mobile to unleash a wave of 8 feature phones and 9 smartphones