The Maxx MX100 Leader, a feature phone that boasts of employing a powerful battery within its chassis, has been launched at the Telecom Exhibition 2013 held at Delhi. The device was unveiled by Union and State Communications and IT Ministers, Kapil Sibal, Milind Deora and Kruparani Killi.

This affordably priced basic phone is primarily meant for people who live in the areas where power cuts are a frequent phenomenon. As the company says, changing phones time and again can get a little annoying and users in such regions need a device that can work for a long time without required to be charged. So Maxx Mobiles has taken it up on itself to introduce a cell phone that has a battery life of about 3 to 4 days on normal usage. 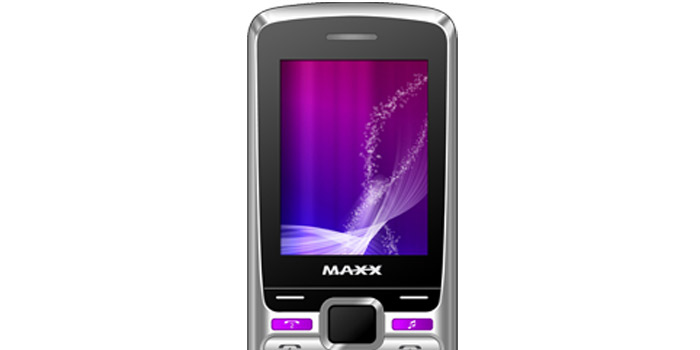 And that’s certainly not all, the 4400mAh power pack of the phone is also capable of charging another handset, at times when the latter runs out of the juice and there’s no electricity. Also, an LED torch has been tossed into the Leader for obvious reasons. It can emit light that goes up to 10 meters.

The sturdy device can resist dust and water to a certain extent and has even been loaded with some of the common attributes. Its supports dual SIM cards and even has a camera for capturing images and videos. The phone’s internal memory is expandable by up to 16GB and it brings Bluetooth, GPRS, audio and video player and FM radio as well.