The Maxx MSD7 Smarty AXD21 handset has been launched in India as the company’s first smartphone to offer Android 4.4 KitKat out of the box. And at Rs 4020, it’s one of the most affordable devices in the market to deliver the latest software Google has to offer.

Like many new launches, the Maxx MSD7 Smarty AXD21 will also be exclusive to an online retailer. The previous handset from the OEM was the GenxDroid7 AX356 that’s solely available through Infibeam, but Snapdeal has managed to nab the latest one for itself. What’s worth mentioning is that this release is one of the several other smartphones that will be launched by the company in the coming weeks. 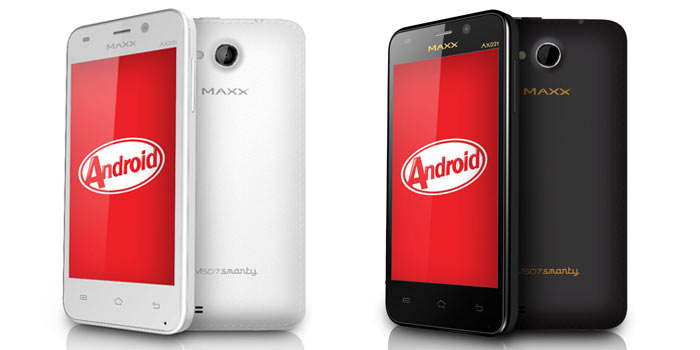 For the said price, Maxx Mobile has delivered a pretty attractive smartphone that not only looks good, but also cuts a good deal of features. The handset is loaded with a 4-inch touchscreen on the front along with a VGA camera, while the rear dons a 3.2MP snapper and flaunts a design similar to what you’d find on the Note 3 from Samsung.

Coming to the innards, there’s a 1GHz dual core processor hard at work and 512MB of RAM which was expected. Storage provisions are also standard where 4GB of flash memory is provided with a microSD card slot. Additionally, the phone has dual SIM card slots and even connects to 3G networks. 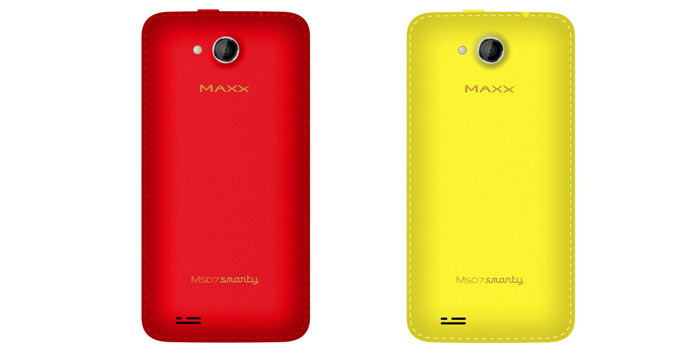 For the Rs 4020 price, Snapdeal is offering the Maxx MSD7 Smarty AXD21 in choices of black, white, yellow, or red, and with a free 16GB memory card.