CEO and co-founder of Facebook Mark Zuckerberg, is coming to India this month to host a Townhall Question and Answer session at the Indian Institute of Technology (IIT) Delhi. The occasion is set to take place on October 28 at 12 pm. It the the second time in 2015 that he will be visiting India.

Zuckerberg claims more than 130 million people in India use Facebook, and is holding the Townhall session as a way to directly engage with them. He plans to live stream the event through the social networking site. He will field questions from the live audience in attendance as well as queries submitted on his post announcing the visit. 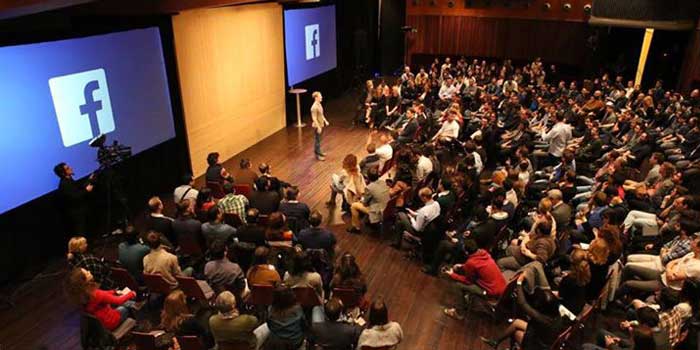 People can vote for an inquiry to be asked by liking the comment. So far, the concerns range from light-hearted ones like how to stop candy crush requests and whether Facebook will ever introduce a dislike button, to serious questions demanding an explanation of his intentions behind Internet.org and the impact it could have on start-ups in India.

He might have an answer ready for the last one, given that Facebook recently announced it was teaming up with NASSCOM’s 10000 start-ups initiative to start a Leaders Building for the Next Billion program. The project is meant to help developers and students build apps and sites for first-time internet users. The company will help build their business by providing them with financial and technical support.

Questions about Internet.org should prove to be more difficult to answer. Facebook rebranded the offering as Free Basics in September, but has retained the anti-net neutrality practices that it became controversial for. The brand continues to act as the gatekeeper in deciding what content should be featured on the service, unfairly giving those businesses an advantage over others.