Pune-based technology firm LinguaNext is currently working with banks in order to provide customers ATM transaction receipts in local Indian languages. The company is in talks with State Bank of India and other nationalized as well as private banks in order deploy these solutions at automated teller machines across the country.

Even though there is the option of carrying out ATM transactions in Hindi, the slips are printed in English. The LinguaNext software will allow banks to offer these slips in local languages understood by customers. It will obviously be a good thing if users are given multiple choices of languages to pick from for accessing ATMs and getting transaction statements. 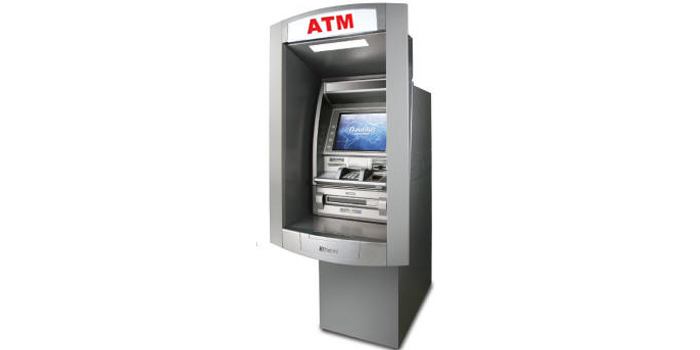 A post on The Economic Times which cites PTI as the source of the news, quotes LinguaNext CEO Jagdish Sahasrabudhe as implying that the company is at the brink of making the proposal a reality. The work is at various stages of development with different banks. The firm is in commercial discussions with some and at proof of concept level with others.

LinguaNext already has deals with Quikr and Yepme to deliver mobile apps in Hindi and other Indian tongues. The software solutions firm feels that there is a huge market for products which can easily transform apps for use in local languages. It already has an offering which does this with apparently no performance loss or changes to the main source code.

Thanks to the work that LinguaNext is doing with various banks across India, customers can look forward to getting ATM transaction statements printed out in local languages by the end of this year. It’s a tentative launch announcement though and there may be unforeseen delays for all you know.