The InFocus M330, for a smartphone made by a company that no one had heard of a few months back, is proving to be quite impressive thanks mainly to the kind of specs it offers at such a low price. This device has today been blessed with a limited edition black colored model that can be grabbed through Snapdeal at the same Rs 9999 retail value.

The company sells the M330 exclusively through the said e-retail website, and has undertaken the flash sale model for it as well. The limited edition black colored InFocus M330 was made available at 12pm today, but don’t worry about it being sold out quickly as it’s expected to stay in stock until midnight tonight at least. 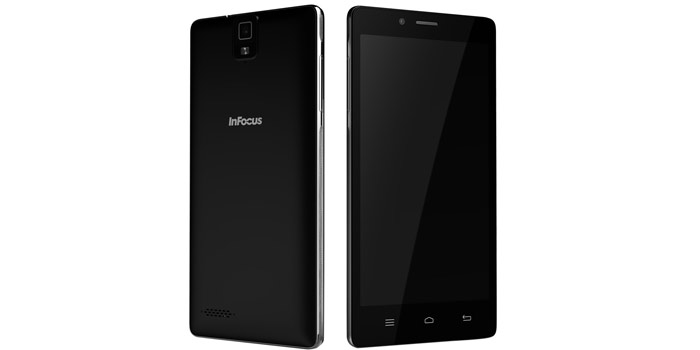 However, those who have registered for this sale beforehand will have a better chance at buying the smartphone. InFocus has revealed that it was not interested in doing flash sales at first, but the high demand that its handsets have witnessed has forced it to adopt the model.

A neat look at the specs of the InFocus M330: 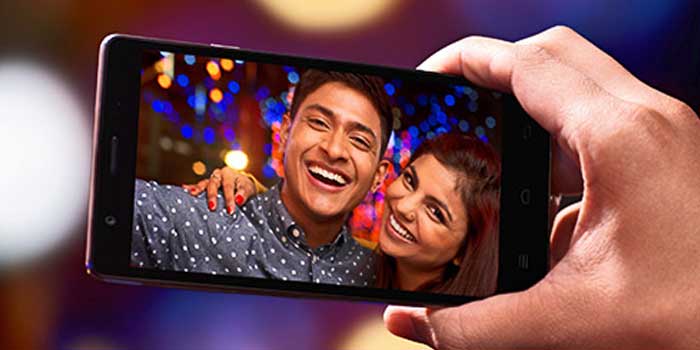 The M330 kicks in a 5.5-inch 720p HD display, and runs on a 1.7GHz octa core MediaTek MT6592 processor. There’s 2GB worth of RAM onboard, apart from 16GB of expandable storage. Another highlight of this phone is its 13MP main camera.

Those who are interested in purchasing the new limited edition InFocus M330 for themselves can head over to Snapdeal right now, where’s it’s selling at Rs 9999.