LG has revealed fresh details about its webOS 2.0 software platform that forms part of its Smart TVs, and the company has also said that it will first be showcasing it at the upcoming CES 2015 event. The focus of this newest release has been set on improving the user experience by enhancing the key features found in the current generation of Smart TVs.

The South Korean company has revealed that webOS 2.0 comes equipped with more content options than ever before. Moreover it’s a lot faster than before, even as its boot time has been reduced by up to 60 percent, according to LG. The loading time has received a 70 percent boost, which will be visible in scenarios like switching from the Smart TV Home Screen to YouTube. 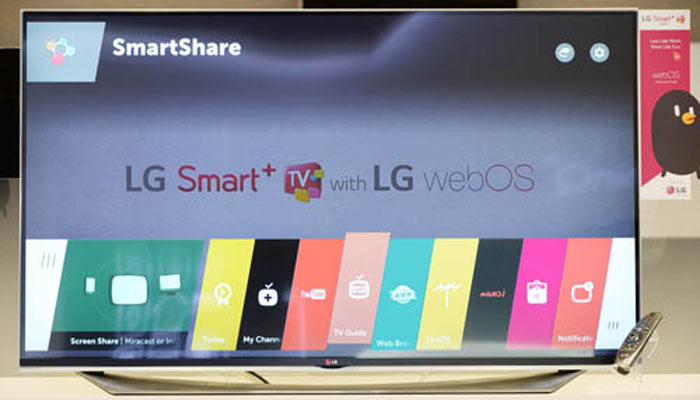 At the CES, the company will also showcase a new My Channels feature that has been added to webOS 2.0 in order to allow users to customize their favorite live TV channels or set-top box channels on the Launcher Bar. This Smart TV software platform moreover gets a Quick Settings view as well, giving users the ability to adjust their TV without interrupting the content they’re watching.

A number of Smart TVs from LG support the 4K UHD standard which is why the company has partnered with major content providers like Amazon and Netflix. Subscribers of the former service will be able to view movies like After Earth, Elysium, The Amazing Spider Man 2 and The Da Vinci Code in 4K resolution, while those loyal to the latter will get to watch shows like House of Cards and Marco Polo in 4K.

Like we said, the LG webOS 2.0 will first be displayed at CES 2015 and will then be released along with the company’s Smart TVs later in the year.