The LG Q6+ has officially landed in India as the second member of the brand’s budget bezel-less display series. The phone is all set to be sold via offline retailers across the country at Rs 17990.

The main reason for the Q6+’ greater cost is its memory specs. The device boasts of 4GB of RAM and 64GB of ROM. This is nearly double the Q6’s 3GB of RAM and 32GB of ROM. It might have been simpler for the company to have just released the new variant under the same name instead of adding a plus to it, but perhaps it had good marketing reasons for doing so. 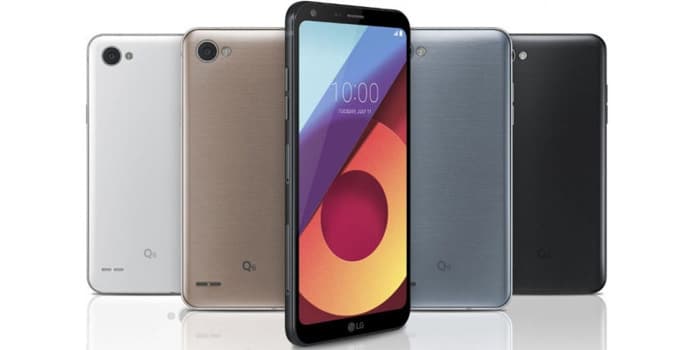 The Q6+ isn’t the only budget phone with a lack of borders in India. Even the Micromax Canvas Infiinity and Vivo V7+ go down the same route. The former is being sold at Rs 9999 and the latter at Rs 21990. LG has the highest quality display of the lot thanks to a 2160 x 1080p resolution.

Here’s a neat summary of the specifications of the LG Q6+:

You can grab the LG Q6+ in black and platinum colors in India.