We’ve been waiting to hear news about the release date of the LG L Bello for the Indian market ever since the phone was officially listed. Well, here it is complete with a Rs 18500 price tag, a quad core processor, a 5-inch display and the Android KitKat OS.

If you look at the specs of the LG L Bello, they’re enough to tell you it’s a mid-range smartphone. But it’s still got a pretty refined exterior which puts you in mind of costlier handsets like the G3. The polished rear appears to be made out of brushed metal, even though this is not the case. 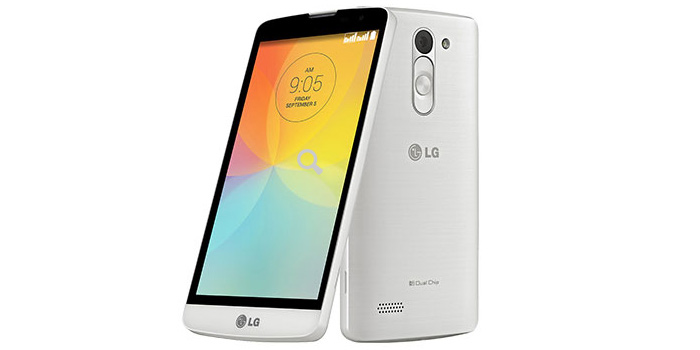 The back cover of the LG L Bello is actually built from plastic and designed to look convincingly like metal. You get to pick from three color options of dark gray, dull gold and white. The 5-inch FWVGA resolution IPS LCD which sits on the front panel is crowned by a 1MP camera.

An 8MP snapper with an LED flash and a BSI sensor perches itself on the L Bello’s rear. It has the usual fireworks like Cheese shutter, geo-tagging, Panorama mode and so on. Moving on to the internals, you will find a quad core processor which is most likely to be of MediaTek origin.

1GB of RAM works with a customized version of Android KitKat on this LG phone. Since we’re talking mid-range, the two SIM card slots under the hood were not unexpected. There’s 8GB of hoarding room along with microSD card support for upping the memory by another 32GB. 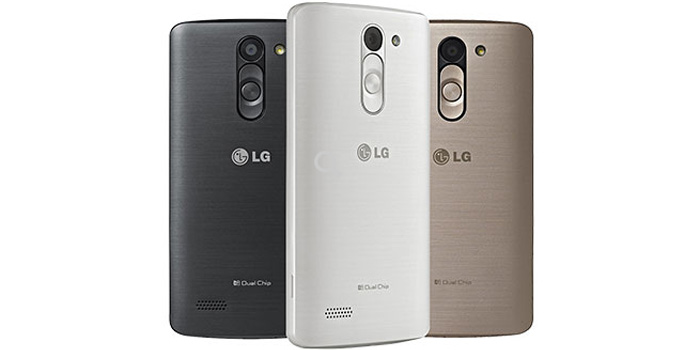 As we mentioned above, the price of the LG L Bello reads at Rs 18500 officially. But you can get it for Rs 15598 through online retailers Flipkart or go to Snapdeal and lay your paws on it for Rs 15450.