The LG K7 LTE and K10 LTE have finally arrived in India, months after the two first hit the scene back in January during CES 2016. The phones are the first offerings by the company to come under the Made in India moniker, with all units set to be assembled at the manufacturer’s Noida factory.

The LG K7 LTE and K10 LTE are being touted as affordable 4G handsets with a couple of premium features from high-end phones thrown in. The former is priced at Rs 9500, while the latter is up for Rs 13500. The devices sport a pebble-shaped design for an ergonomic feel and 2.5D Arc Glass for a glossy appearance. 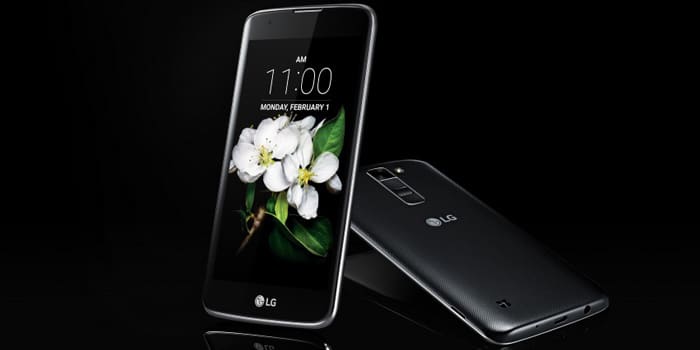 LG has also fitted the two with a woven back cover to make sure the phones don’t slide out of a consumer’s hand. As for the software side of things, the handsets can perform various functions like Gesture Shot. The tool allows users to conveniently click a photo by holding their palm up to the camera and closing their hand in a fist.

The K10 LTE doesn’t offer anything extraordinary when it comes to specifications. There’s a 13MP autofocus camera on the back and a 5MP one on the front. It carries a 5.3-inch HD screen and runs on Android 5.1 Lollipop. In terms of memory, it packs 2GB of RAM and 16GB of ROM, expandable up to 32GB.

The LG K7 LTE and K10 LTE will be up for sale in shops across India soon. 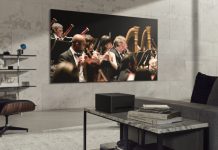