The LG G4 has been officially launched with a bunch of improvements over the older flagship as well as Qualcomm’s Snapdragon 808 that has yet to make its way into any other phone. The new LG G4 may be more advanced than the G3 with regards to features, but we certainly can’t say that it’s better looking.

One of the key highlights of the slightly curved LG G4 is the emphasis on its removable battery. The LG G4 sticks to the same 5.5-inch 2560 x 1440p, 538ppi Quad HD display as its predecessor, but the contrast, brightness and color reproduction have been enhanced by 50 percent, 25 percent and 20 percent, respectively. 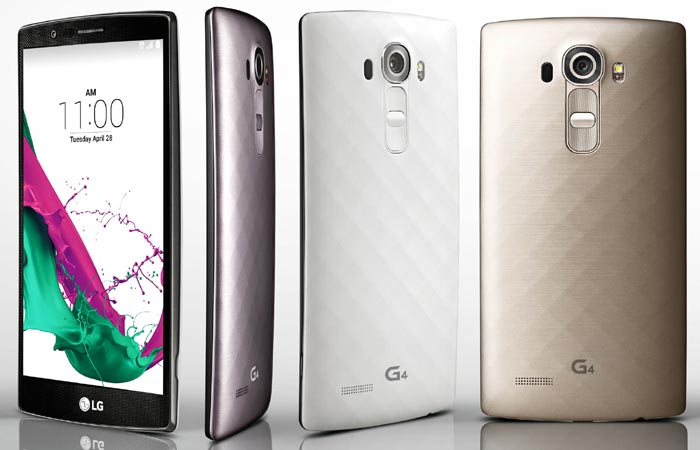 LG promises that in spite of this, the screen doesn’t take a heavy toll on the 3000mAh power house hiding inside it. The battery along with the G4’s Snapdragon 808 processor, is expected to offer 20 percent longer life than the LG G3. Let’s hope it is indeed better than the Samsung Galaxy S6 Edge which gets drained of power at an alarming rate.

The LG G4 has a 16MP camera with an f1.8 aperture lens and OIS 2.0 combination that should deliver really good low light pictures. Also helping its imaging capabilities is a Color Spectrum Sensor for plucking information from the RGB values of the ambient light in a frame and reflected infrared light in order to deliver true-to-life shots. 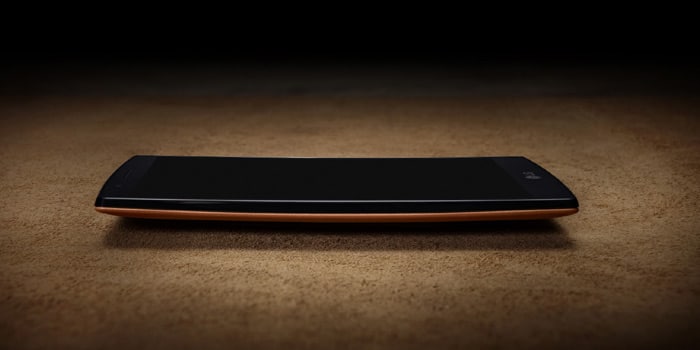 Just like Samsung did with its Galaxy S6 series, LG has also cut the crap in terms of bloatware. It has made the interface simpler and easier to navigate, rendering it one of its more important selling points. Quick Shot is for launching the camera in a jiffy, Smart Notice shows personalized notifications, while Event Pocket serves as a unified calendar. 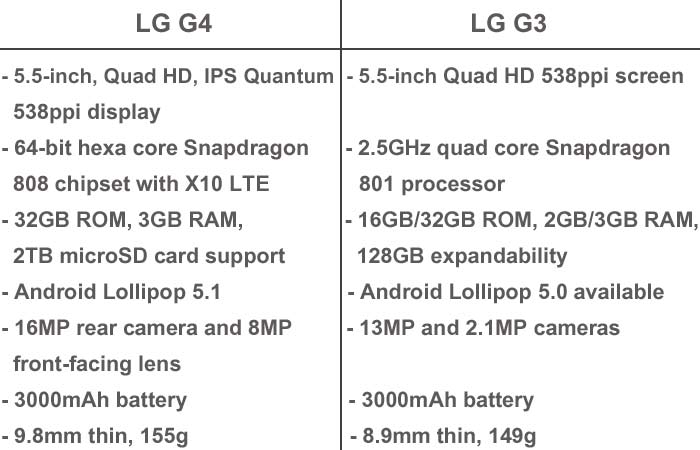 The LG G4 will land with Google Office pre-loaded and 100GB of free Google Drive cloud storage for two years. It has 3GB of RAM onboard as well as 32GB memory which can be expanded up to 2TB courtesy of the microSD card slot under the hood. The handset will land in ceramic textured white, gold and gray or black, red, blue, yellow, beige and brown leather versions. 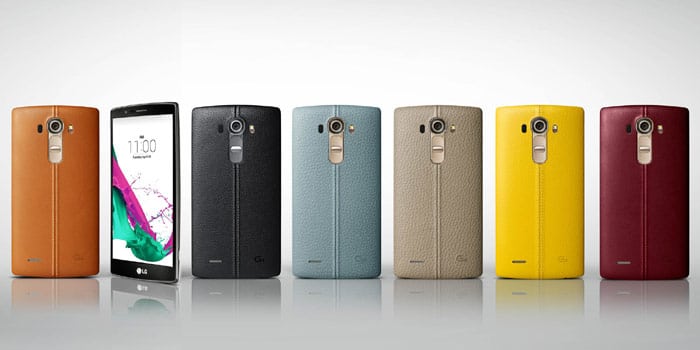 The LG G4 has been given a release date of April 29 in Korea, following which other regions across the globe will also welcome it. We’re still awaiting information on its price and launch date in specific markets including India. Stay tuned for updates on these details!