Before coming up with the LG G3 Stylus, the company seems to have done a ton of research, which is evident through the positioning that the smartphone has been given. It has been introduced as a mid-range phablet with a large display and stylus support.

This way, it challenges the Galaxy Note series with its large display, and yet its costs is very low in comparison. Rs 21500 is the amount at which it will be made available in India. Moreover, a dual SIM model has been brought into the country by the company. 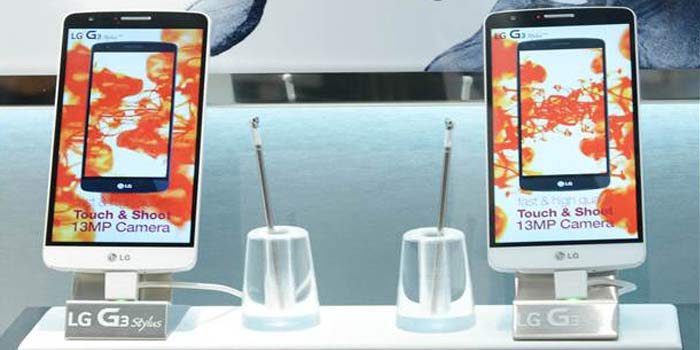 This LG G3 phone has been blessed with 5.5-inch qHD display and a Rubberdium stylus. It comes with a number of special software features to harmonize with the pen input. Moreover, LG has blessed the device with other features like QuickMemo+, Gesture Shot, Dual Window and more.

Of course, the LG G3 Stylus smartphone runs the Android 4.4.2 KitKat OS, whereas it’s powered by a 1.3GHz quad core processor. Aside from 1GB worth of RAM, there’s even 8GB of storage onboard, which can be expanded up to 32GB with the help of its microSD card slot.

A quick look at the specs of the LG G3 Stylus phablet:

The LG G3 Stylus will be arriving in stores all over India in the days to come. As mentioned above, it will have its price set at Rs 21500.