The LG G3 Beat has been available for pre-order customers in India for the past few days and the company has now officially announced its arrival. The handset is priced at Rs 25000 and it’s already on sale in the country, although only one online retailer had it in stock at the time of us writing this post.

The LG G3 Beat is essentially a smaller version of the flagship smartphone and it is known around the globe by multiple names. The phone delivers the same unique design seen on its 5.5-inch sibling, but in a more modestly-sized 5-inch form factor. It flaunts slim bezels surrounding the 720p HD IPS display, and rear-facing volume buttons. 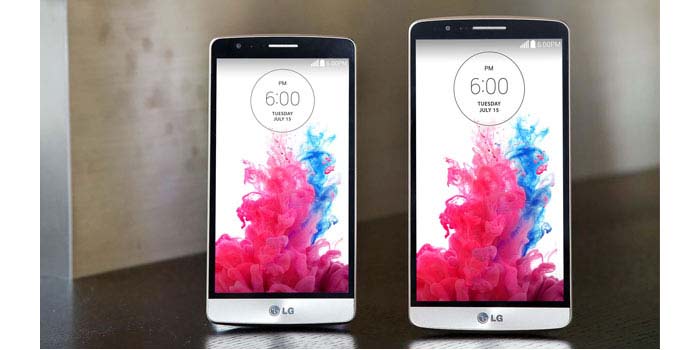 If that’s not enough, the 8MP OIS camera on the flip side is assisted by laser auto-focus to deliver clear images in different lighting. Android 4.4 KitKat is also onboard and ships preloaded with exclusive UX features such as Smart Keyboard, Quick Memo+ and Knock Code amongst others.

Also read: Android One will coerce Google and Samsung into price war

The LG G3 Beat phone is fueled by a 1.2GHz quad core Snapdragon 400 processor and it tags along 1GB RAM, 8GB storage and a microSD card slot. With the removable 2540mAh battery, the smartphone can dish out up to 15 hours of talk time or around 750 hours of standby on 3G.

The LG G3 Beat can be purchased through Infibeam in black, white and gold shades.