One of the biggest attractions at this year’s CES was the LG G Flex 2 which carried forward the legacy of its predecessor by offering a curved display and some unique design choices. Folks waiting with bated breath for the smartphone to arrive in their local shopping channels can breathe easy now as its maker has just announced its global launch.

Carriers in territories like the US, Hong Kong, Singapore, France, Germany and the UK will be among the first to begin selling the LG G Flex 2 to their customers. As for regions like North and South America, Europe as well as Asia, sales are slated to begin in the weeks following the MWC extravaganza that’s scheduled to kick off on March 2. 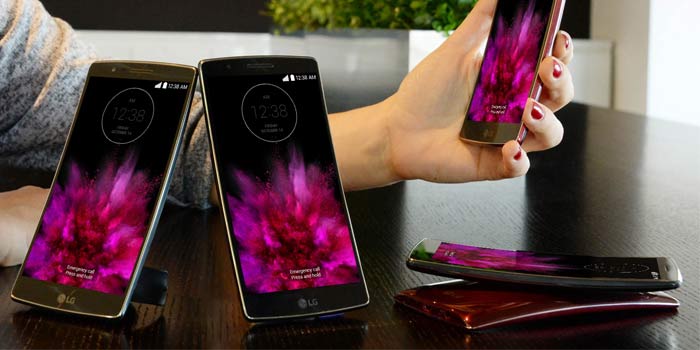 This LG phone is already being sold in the manufacturer’s home market, South Korea since last month. Moreover, it’s up for pre-order in the UK right now, while the US will be getting it through Sprint on March 13. It has been announced that the device will be released in Singapore on March 14.

The body of the G Flex 2 has a 700mm radius curvature, and it plays home to an arched 5.5-inch P-OLED panel bearing a resolution 1080p. The self-healing rear surface of its precursor has been retained by this handset, allowing scratches and scuffs to easily disappear in a matter of seconds. 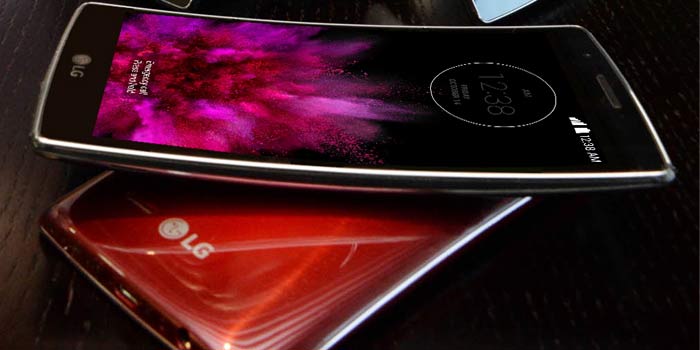 A quick glance at the key specs of the LG G Flex 2:

As the LG G Flex 2 is slated to enter Asia after MWC, we can expect it to hit India during the end of March or at the most, in April.