LG is really taking the bezel-less approach seriously as its Display subsidiary has unveiled a new smartphone screen that’s said to have the world’s narrowest bezel. That’s a mighty huge claim and the company has the managed to trim out the edges to just 0.7mm which is slimmer than your average credit card.

Clearly, LG wants to give Sharp which also develops displays, and it’s Aquos Crystal smartphone that has an impressive all-screen design, a run for its money. The new screen from the South Korean OEM is 5.3 inches wide and is based on LCD technology. The panel is also of 1080p FHD resolution which isn’t disappointing, but we’d surely love to see a 2K screen get the same treatment. 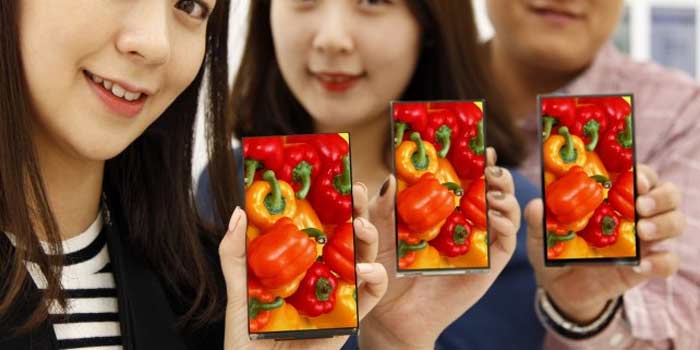 That’s most certainly set to happen sometime in the future considering LG’s love for bezel-less handsets. The company notes that it uses a module processing technology called Neo Edge and the world’s first Advanced In-Cell Touch (AIT) technology to develop the panel.

The former tags along various benefits including blocking light leakage and making the screen resistant to dust and water. This is made possible owing to the uses of adhesive instead of double-sided tape to seal the edges of the screen’s circuit board and back-light unit. 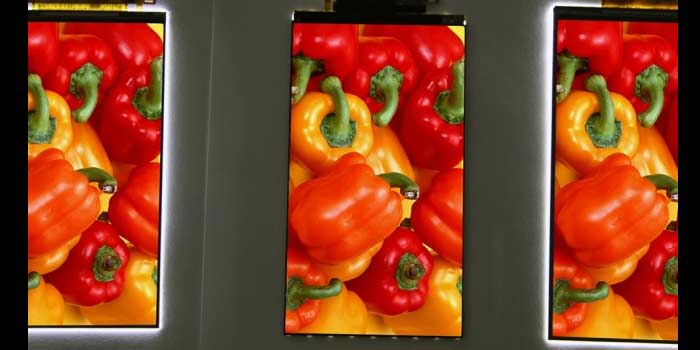 Other advantages comprise of increased elasticity which results in improved durability and resistance to corrosion. What the AIT technology does is it embeds the touch panel into the LCD module and this enables the company to create an entirely slim design and also reduce the size of the bezels. It even reduces production costs of creating a separate layer for touch functions.

LG Display notes that the bezel-less 5.3-inch screen will head into production in November and it will initially be shipped to buyers in China where there’s a huge demand for large display smartphones.