The Lenovo Vibe Z2 Pro joins the many new advanced smartphones which have been entering India since the start of this week, and this device seems ready to take the biggies on without much effort. It happens to be a 6-inch phablet with QHD resolution which will be made available only via Flipkart at Rs 32999 from October 7 onwards.

It’s a dual SIM handset, and while it has been blessed with the Android 4.4 KitKat OS, it features the Vibe UI 2.0 skin on top of its software. Its large 6-inch display beams its visuals out in a resolution of 1440 x 2560 pixels, which brings its pixel density count to an ultra-impressive 490ppi. 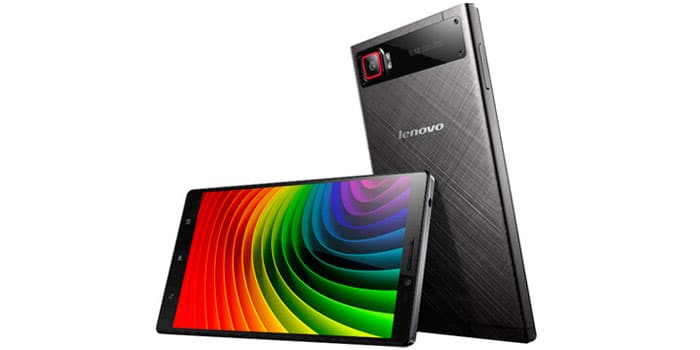 This Lenovo smartphone is powered by a Snapdragon 801 chipset bearing a quad core CPU clocked at 2.5GHz. This processor is granted assistance in its operations by 3GB worth of RAM. As far as storage space goes, 32GB of hoarding capacity has made its way onto the Vibe Z2 Pro.

This handset even kicks in a 16MP rear camera, while a 5MP snapper occupies space on its front surface. Its 4000mAh power pack moreover, is capable of delivering 45 hours of talktime.

Here’s a look at the specs of the Lenovo Vibe Z2 Pro smartphone:

The Lenovo Vibe Z2 Pro has already been listed on Flipkart, but its pre-orders haven’t been commenced yet.