The Lenovo Vibe Z and Vibe X smartphones are in the news for two reasons, the first being a forthcoming Android 4.4 KitKat update by the end of May. Apart from this, the Vibe X has also received a price cut in India, bringing its cost down to Rs 22,999 from the original Rs 25,999 tag.

Meanwhile, the Lenovo Vibe Z has been pegged at a lower rate of Rs 33,999, which is Rs 1000 less than its initial launch pricing. Both Lenovo Vibe smartphones were released with Android Jelly Bean onboard and now users can expect the KitKat update to reach them in the last week of this month. 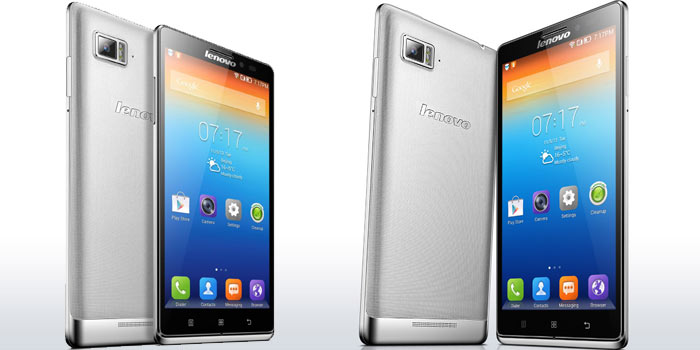 The KitKat-enhanced Vibe Z smartphone is supposed to offer better 4k video playback compatibility, render expanded accessibility APIs, deliver wireless printing options, smooth out the task of dropping widgets onto the homescreen and improve on UI transitions as well as the multi-window mode.

On the Vibe X with Android 4.4, you can look forward to optimal app compatibility, bug fixes, security enhancements and a cleaner UI. The update is even claimed to make battery usage more efficient and lend the embedded camera better auto focus and white balance. 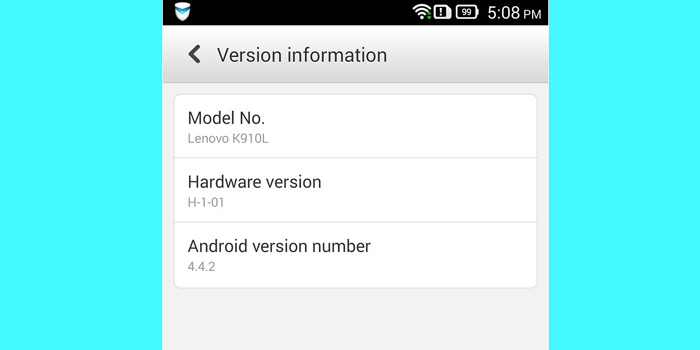 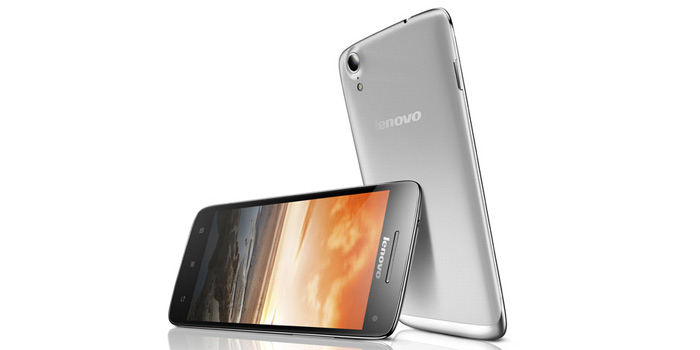 The closest and latest rival to the Lenovo Vibe Z as well as the Vibe X is the Panasonic P81 which was launched today for Rs 18990 with Jelly Bean instead of KitKat. Here’s a link containing a short list of its main specs in case you want to compare them.