Here’s a quick review of the best and worst that the Lenovo S860 smartphone which is available in India for Rs 21499, has to offer to those of you who are on the hunt for a mid-range phone with a difference. And make no mistake of it, the S860 is a very tempting buy with its price pegged at less than that of the Moto X, even if you start talking about the specs.

Beginning with the worst that the Lenovo S860 has to offer, it was launched only last month, but came with Android Jelly Bean when KitKat would have been a perfectly reasonable alternative. Having embedded a Qualcomm Snapdragon instead of a MediaTek processor would have pushed the cost of the handset further up. So we won’t complain too loudly of its quad core chipset being of the MTK 6582 model, or how it ignores 4G networks. 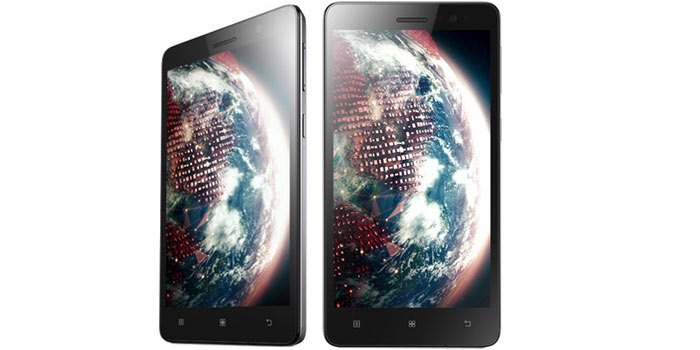 Two more things that really bother us about the Lenovo phone (without comparing it to rivals) is its lack of a microSD card slot to add in extra memory and its 1280 x 720p display instead of a full HD one. Now coming to the features we like about the S860, prepare to have your mind blown starting with its 4000mAh battery which delivers almost an entire day of talk time. What’s more, the handset is a very premium-looking piece of work for a Rs 21499 device, thanks to its unibody aluminum design.

The Lenovo S860 can be purchased from Flipkart and other retailers in India as well as through brick-and-mortar stores across the country.