It took over a year for this to happen, but the Lenovo S5000 has finally been launched in India and it carries an affordable price tag of Rs 10999 with it. The slate originally made its debut at the IFA expo in Berlin back in 2013 and was revealed as an attractive Android slate.

Well, even after such a long period, the Lenovo S5000 is still an alluring tablet as it features a metallic finish on the rear with chrome-painted trimmings. The company also notes that the device has a laser-engraved fabric feel and a lightweight design of 246 grams. The slate is pretty slim as well, since it measures just 8mm thick. 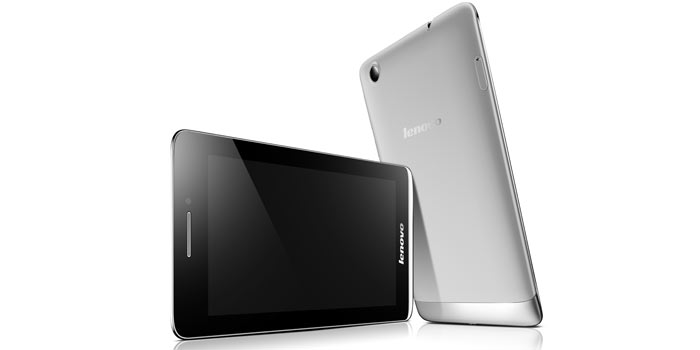 For the said price, it’s quite surprising to see HSPA+ 3G connectivity onboard, but there’s no voice calling support. The Lenovo S5000 will have to go up against the Dell Venue 7, the Asus Fonepad 7 and a couple of iBall tablets which offer similar specs and slightly cheaper prices.

It ships with a 7-inch 1280 x 800 pixel display and runs on Android 4.2 Jelly Bean with an update to version 4.4 KitKat promised in the future. The slate is fueled by a 1.2GHz MediaTek quad core processor that’s accompanied by 1GB RAM and 16GB of flash storage. There’s also a 3500mAh battery which can deliver up to 6 hours of continuous HD video playback. 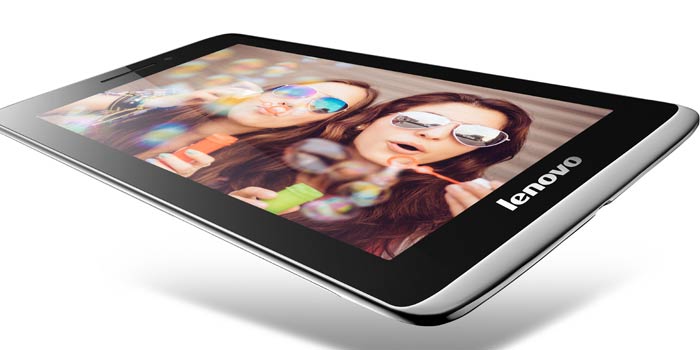 The Lenovo S5000 is available for purchase exclusively through Amazon India in silver only.