If it’s the mediocre battery life of your smartphone that bothers you a lot, the Lenovo P70 has been invented by the Chinese company just for you, even as it has been blessed with a massive 4000mAh power pack. This new 4G LTE handset is claimed to provide its users with up to 18 hours of talktime and up to 696 hours of standby time on 3G. And it’s not too hard on the wallet as well.

The Lenovo P70 is being sold only in China where it’s available to buy at CNY 1399 according to CNMO (via GSM Arena). This amount translates roughly to Rs 14000 which would be a great price if it ever manages to enter India in the months to come. 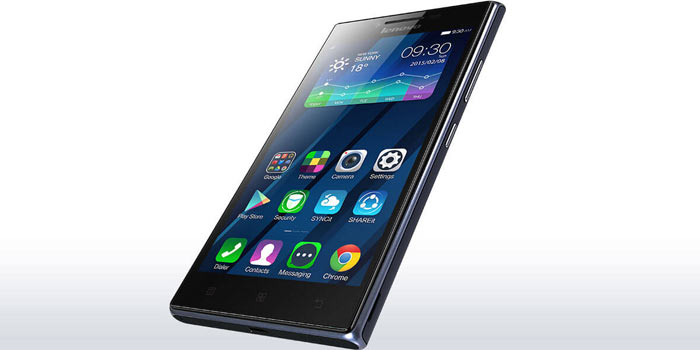 This dual SIM Lenovo device sports a 5-inch 720p HD display and runs on an octa core processor. It features 2GB worth of RAM as well, apart from a Mali T760-MP2 GPU.

The P70 kicks in 16GB of inbuilt storage space which can be expanded further up to 32GB by means of its microSD card slot. The imaging and video shooting duties of the handset are handled by a 13MP main camera and a 5MP front one. 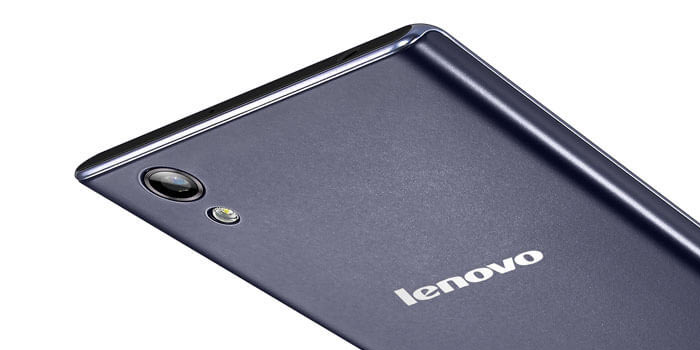 A look at the specs of the Lenovo P70:

Although the Lenovo P70 is only available in China right now, it has been found to be listed on the company’s UAE and Russia websites as well which means that chances of it reaching Indian soil are high.