Lenovo left a lot of people surprised and confused last week when it announced that it wasn’t letting go of the Motorola brand name and replacing it with Moto by Lenovo. The Chinese firm has been focusing on a dual-brand strategy so far, selling products from both companies side-by-side.

While this will probably come to an end in countries like the US, Lenovo plans to continue its dual-brand system in India. Motorola India’s Managing Director Sudhin Mathur confirmed this approach, adding that Motorola would be positioned as the face of the communication.

The Lenovo-Moto combination has been doing pretty well in India, consistently ranking within the top 5 spots when it comes to market share. 2016 saw it rank second only behind Samsung. The company is now looking to extend its reach into the offline sector to drive growth. 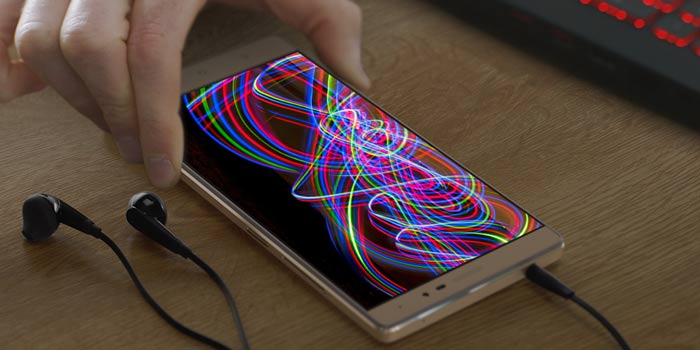 Lenovo plans to kick off its offline strategy by setting up exclusive stores in cities. The shops will allow customers to get a hands-on experience for all its phones. It’ll initially start with pilots in large format retail stores. As per PTI, the firm is further looking to introduce differentiated products in the nation and invest in experiential marketing.

Lenovo currently has an online and offline presence, but Motorola phones are still online-centric. For instance, the latter’s Moto G5 Plus is coming to India on March 15 as a Flipkart-exclusive offering. Mathur also reaffirmed that its strategy going forward would be to focus on smartphones and not feature phones.

Mathur believes Motorola’s Moto Mods will be a key differentiator for the brand in India. Upcoming additions include an instant printer, VR mod, multi-SIM snap on, and a universal device which lets users fuel up multiple Mods simultaneously. The company is looking to launch 3 to 4 accessories every quarter in different and more affordable price points.