The Lenovo Miix 3 tablet is the latest to join the growing market of Windows 8.1 powered devices in the Indian market. The slate has been officially launched in the country at Rs 21999 and it’s already on sale through the company’s online store.

The Lenovo Miix 3 originally made its debut back in October last year and it’s being touted as a multi-mode offering like the Acer One convertible. However, this release is mainly a tablet with a 10.1-inch full HD display and can be coupled with a keyboard dock which enables the other form factors. You’ll be able to use the device as a conventional laptop for better productivity or in stand mode for socialization. 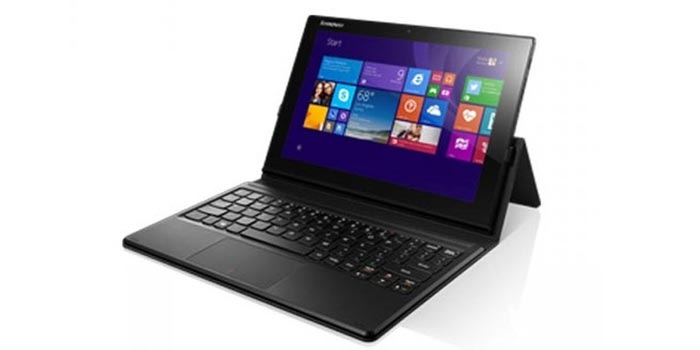 The Lenovo device is like every other Window 8.1 powered tablet on the market, powered by an Intel Bay Trail processor. The chip implemented here is the quad core 1.33GHz Atom Z3735F SOC. For memory, there’s 2GB RAM and 32GB of storage which can be expanded by up to 64GB via the microSD card slot.

Design-wise, the Miix 3 flaunts an aluminum body for a premium look and feel. The slate is also pretty lightweight at 374.5 grams and is 9.2mm thick. The main highlight here is the battery life that’s estimated at a whopping 25 hours which is incredible, but most likely an error as there’s only a 6800mAh power pack onboard. 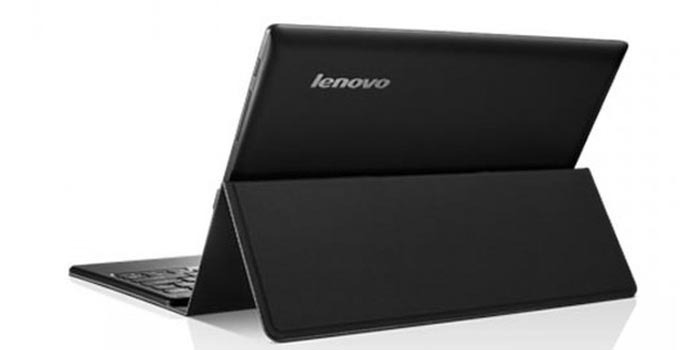 Head over to TheDoStore to preorder the Lenovo Miix 3 tablet at Rs 21999. The company is bundling the keyboard dock for free with every purchase.