The Lenovo K8 Note has officially gotten launched in India, ushering in a new era of dual cameras for the popular mid-range series. It also marks the beginning of a new stock Android phase for the brand.

The K8 Note will be sold exclusively via Amazon India starting from August 18 at 12 pm. It’ll be available in 2 variants namely a 3GB/32GB one which is priced at Rs 12999 and a 4GB/64GB which goes for Rs 13999. As mentioned above, the handset is the first Lenovo phone to offer dual cameras on its back.

The setup is made up of a 13MP and 5MP lens, with a dual-LED flash unit sitting besides them. The first is the one in charge of taking photos, while the second chips in with depth-sensing abilities. The two together are supposed to make way for DSLR-like real-time depth-of-field and bokeh effects. 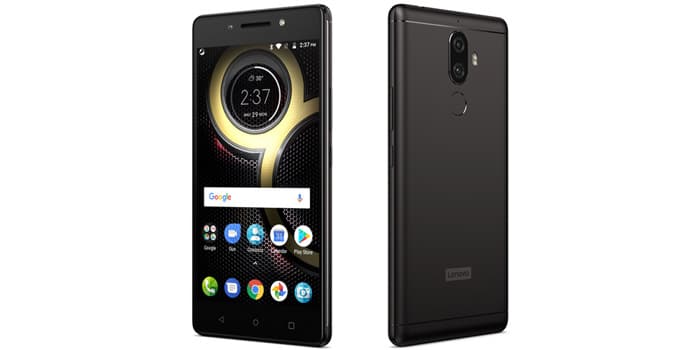 Lenovo has also provided for a 13MP camera up front. It’s accompanied by a ‘party flash’ unit that should help brighten up dark environments. Under the hood, the company has made the switch to a stock version of Android 7.1.1 Nougat, permanently ditching its Pure UI in the process.

Specifications of the Lenovo K8 Note:

Like we mentioned above, the Lenovo K8 Note will be sold via Amazon India starting from August 18. It’s been bundled with a couple of offers including a Rs 900 discount on Moto Sports Headphones, up to 80% off on Kindle eBooks, and 64GB of Idea 4G data for 56 days at Rs 343.