The Lenovo K4 Note is breaking free of the flash sale model it’s been following since its launch back in January. The handset will now be sold without any registrations starting from February 15.

This is good news for people averse to the hectic flash sale system which has proven to be pretty successful for the Lenovo K4 Note. In a press statement, the company claims it’s received over 1.1 million registrations for the smartphone in the month since its release. As for actual phones shifted, the brand asserts it’s sold 180000 units. 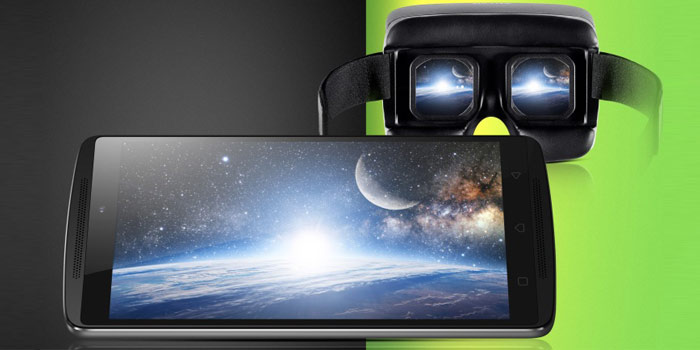 Lenovo has also announced that another variant of the phone which has been dipped in white will be up for purchase on February 15. The manufacturer has so far only sold the handset in black. Both versions will vend at the same rate of Rs 11999. Buying the phone with the AntVR headset raises this figure to Rs 13299.

A quick recap of the main specs of the Lenovo K4 Note:

The virtual reality-enabling headset can be bought separately at Rs 1299 and also works with the recently launched Vibe X3 phone to let users view games and videos in widescreen through Lenovo’s TheatreMax tool. The Chinese entity had announced its intentions to manufacture half its phone output in India earlier this month.

Like we said above, the Lenovo K4 Note will be available through an open sale on Amazon India priced at Rs 11999 on February 15.