Owners of the Lenovo K3 Note in India have begun receiving an OTA upgrade to Android 6.0 Marshmallow. The company made the update official via a post on its local Twitter handle.

The new update promotes the software build of the Lenovo K3 Note to K50a40_S322_160314_ROW and weighs approximately 1.6GB in size. In more great news for users of the handset, the brand says the upgrade also adds support for its TheaterMax technology which had initially made its debut with the K4 Note. 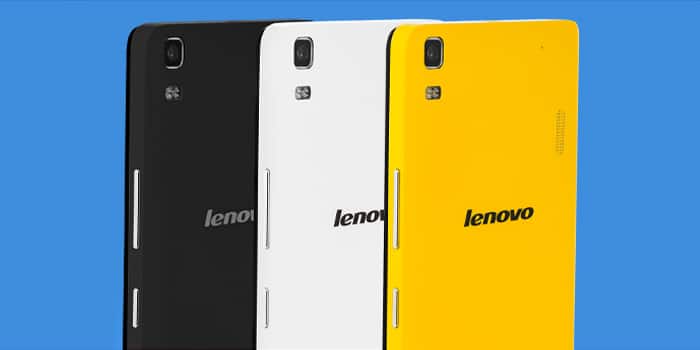 When combined with an AntVR headset, TheaterMax allows people to view videos and games in a virtual widescreen. Opening up the technology to the K3 Note is a wise move on the manufacturer’s part, given how wildly successful the handset was for the brand last year. Sales of the handset helped it to quickly grow within the highly competitive smartphone industry in India.

Lenovo stands to benefit overall, since the AntVR headset’s sales may now rise thanks to this increase in accessibility. The phone may even look more appealing to potential buyers now that it’s up-to-date and is priced at Rs 9199, Rs 800 cheaper than before. It’s still a solid smartphone with a decent specs list.

Check out the specifications of the Lenovo K3 Note at a glance: