Home Other Brands Lenovo A7000 will sell exclusively by Flipkart via flash sale on April...

The much anticipated unveiling of the Lenovo A7000 for India took place in Delhi today, and we now have all the crucial details that fans have been waiting for all the while. This 4G-enabled smartphone which happens to be a successor the much successful A6000, will be sold in India at Rs 8999 in the form of flash sales on Flipkart.

Its first such sale has been scheduled to take place on April 15 at 2pm, and registrations for it are already underway on the e-commerce site. Onyx black and pearl white are the two color options which the Lenovo A7000 will be made available dressed in once it’s out. 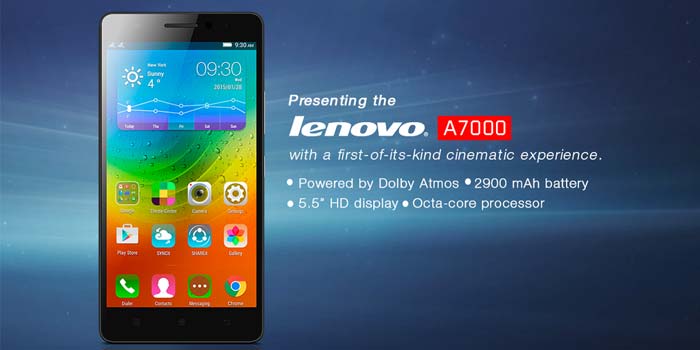 Unveiled for the first time at the MWC this year, the A7000 is the only smartphone in the world to feature the Dolby Atmos sound technology. Despite having a body that’s just 7.99mm thin, this handset carries inside it a 2900mah battery that grants it 39 hours of talktime.

Also Read: Lenovo A7000: A look into its best features

The Android 5.0 Lollipop OS has been infused inside this Lenovo phone. While its display is a 5.5-inch 720p HD panel, the processor handling its operations is a 64-bit octa core unit that’s paired with 2GB worth of RAM.

A quick glance at the specs of the Lenovo A7000: 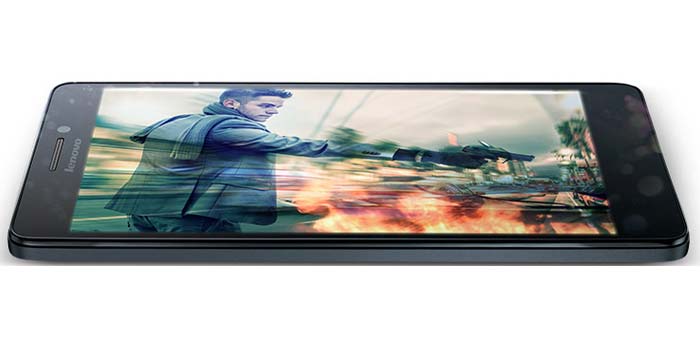 You can now head over to Flipkart if you wish to register for buying the Lenovo A7000 during its first flash sale on April 15. Its predecessor, the A6000 is currently being sold without any registrations on the e-commerce site.