The Lenovo A6000 Plus was an unexpected launch that was arranged at the recent flash sale of the A7000 in Flipkart’s Bangalore office. The official price of the smartphone hasn’t been announced, though it’s unlikely to ask for much more than Rs 6999 which happens to be the cost of its older variant.

Apart from the Lenovo A6000 Plus, we’ve also seen the Moto E 2nd gen 4G model and the iberry Auxus Beast 4G being announced for India this week. If you’re thinking of upgrading from the A6000 to the newer one, you might want to reconsider that plan since the latter isn’t vastly different. The RAM has been doubled from 1GB to 2GB, while the internal storage space sees an increase from 8GB to 16GB. 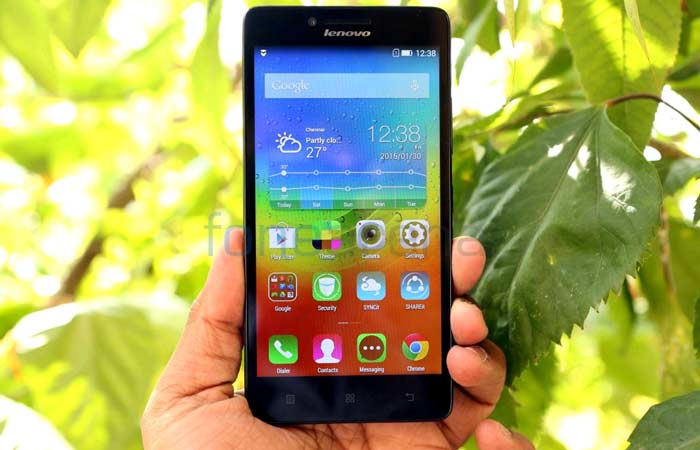 One of the A6000 Plus’ talking points is its support for 4G LTE of course. But unless your network operator in your telecom circle offers the high speed service, you won’t be able to take advantage of this bonus feature. According to FoneArena, Lenovo will be launching the handset ‘soon’. Interested parties will be able to pick it up in black, red, white or yellow color options.

Lenovo A6000 Plus specifications at a glance:

All in all, the Lenovo A6000 Plus looks quite good on paper and should add to the number of budget-friendly phones available in the 4G devices market right now.