The Lenovo A5000 smartphone has been launched in India to compete with the horde of budget smartphones carrying large batteries. The phone is also affordably tagged and it packs a large battery rated at 4000mAh with other attractive features at a price of Rs 9999.

The Lenovo A5000 was originally launched in Russia just last week and it’s quite interesting to see the company quickly bring it over to India. Just this month itself, several phones with large batteries went on sale at under Rs 10000. And while they offer similar capacity power packs, the handset in question has the upper hand as it attempts of deliver the most out of the big battery. 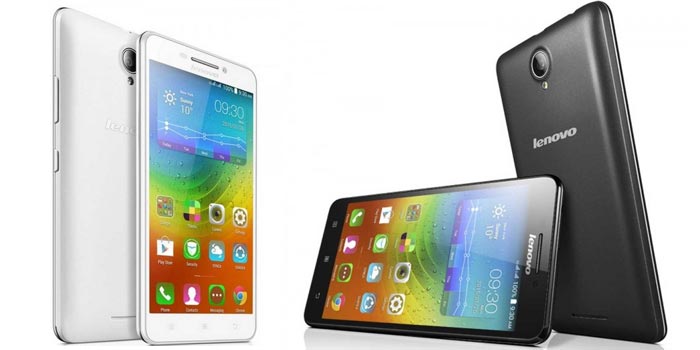 Lenovo estimates that a single charge will render up to 17 hours of 3G talk time or around 33.5 days of standby which are almost double than what the competition promises to deliver. Also, the Lenovo A5000 features quick charge capabilities which will juice it up in a jiffy.

The Lenovo A5000 is a pretty average looking smartphone and continues to flaunt the tradition design found on most budget Lenovo handsets. It has a 5-inch HD display and a 2MP camera on the front with the rear packing an 8MP sensor. On the inside, there’s a 1.3GHz quad core processor, 1GB RAM, 8GB storage and dual SIM card slots.

The Lenovo A5000 smartphone is currently listed on the company’s TheDoStore where it can be pre-ordered in black or white. The phone is slated for release on April 29.