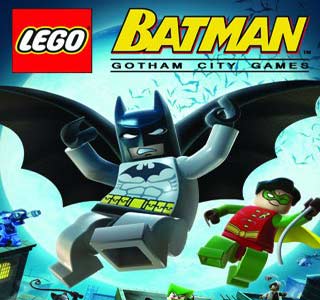 The Warner Bros has released a new mobile game title, Lego Batman:Gotham City Games. The game was developed by TT games in which the players play the game skillfully across various stages.

The Lego Batman: Gotham City Games player are challenged by the heroes and the Villains of the Gotham city. It is an interesting game as the player solves the Riddler’s most difficult puzzles. The game in inherited with 16 classic, stylized puzzle games and each one with a new storyline.

A free play mode engages the player in longer and more challenging missions. Once the players learn to play this game skillfully they are given a bonus content which includes superb artwork, wallpapers and trailers. The players can then save these wallpapers on their iPhone. The Batarang Skill Shots feature enables the player to master the Batarang and eliminate maximum villains. In the Bane Boxing game the player remembers sequence of attacks and repeats them by tapping their fingers on each area of the bag. Another mini game integrated is the Riddler’s Maze game, the player has to find out where exactly the Riddler is located.

The Lego Batman: Gotham City Games is available at the App Store for just $6. Hurry up to grab this game if you are a true fan of this superhero.