LeEco has decided to slash the rate of the Le Max 2 smartphone by Rs 5000 from October 1 to 6. The discount is valid only on the 4GB RAM variant which will be available for Rs 17999. The device will also be sold through ecommerce websites like Amazon and Snapdeal during their festive sales next week.

The Le Max 2 which was launched in June 2016, was previously up for grabs only through the Le Mall website and Flipkart. Now LeEco has decided to boost the smartphone’s visibility by not just cutting its price, but also making it available across more online retailers. 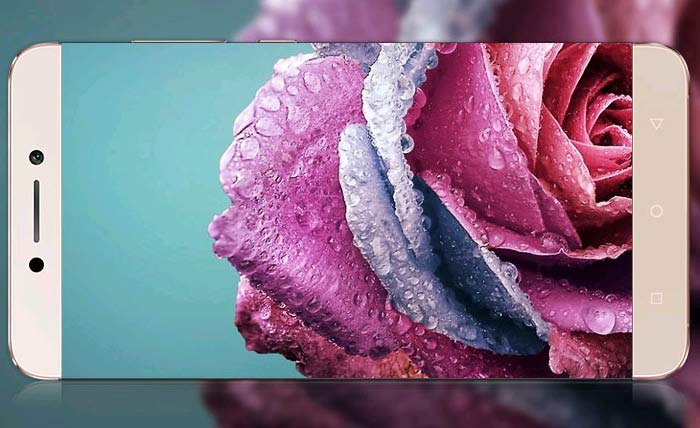 Amazon will sell the Le Max 2 at its new cost during its Great Indian Festival that will be held from October 1 to 5. Snapdeal will list the device on its Unbox Diwali Sale from October 2 to 6. The online retailers is planning to bundle the device with a Rs 4990 LeEco membership.

Flipkart will also be reducing the rate of the handset for its Big Billion Days sale to be held on the same dates as Snapdeal. Apart from that, Le Mall is having a flash sale ahead of the festival bonanza by the other e-commerce websites. It will give away vouchers and discounts on September 30 for customers shopping on its site.

Here is a list of specifications of the discounted LeEco Le Max 2: