Following WhatsApp’s footsteps, India’s Hike Messenger appears to be planning voice calling for its IM service as well. The new capability is said to be arriving in the near future and it’ll allow users to place app-to-app calls.

Firstpost has managed to secure a couple of screenshots which showcase voice calling in action on the Hike Messenger application and the website has also disclosed quite a bit of information on what the new feature will be capable of. Communication here will basically be over VoIP and as you can see from the image below, the service will most likely use your mobile number to place calls. 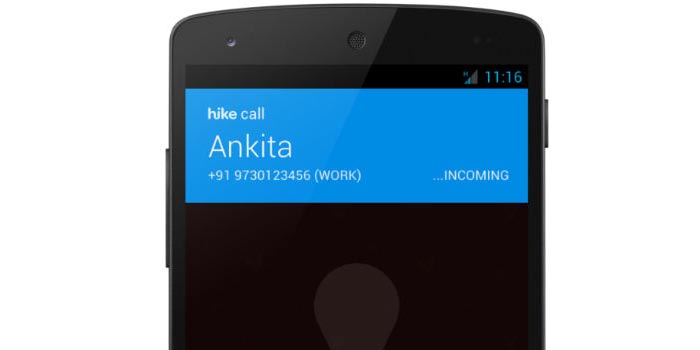 Services like this are of no shortage, but what will give Hike the upper hand is that it will support even 2G connections. The company will optimize its new offering for use with slow EDGE networks and this way, users won’t have to worry much about high data costs or upgrading their internet plan. What’s more, the service is most likely going to be available globally at launch and not limited to any particular market.

Voice calling over IP on the Hike IM application was something that was expected from the company ever since news broke out that it acquired Zip Phone which is a US-based voice-calling app designed to allow users to place internet calls across the globe. As mentioned above, even WhatsApp is working on a similar offering and it plans to roll out the update sometime during Q1 2015. 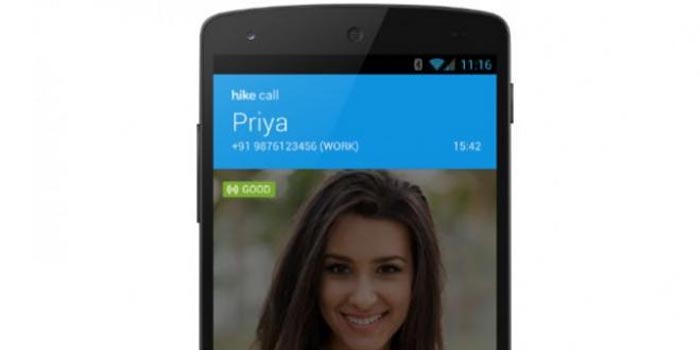 We could see the new voice calling feature reach Hike Messenger in just a few days, notes the report. We’re yet to hear whether the service will be completely free or a subscription-based offering.