The Lava X80 has officially hit India and is now available via offline retail stores and multi-brand showrooms across the nation. The device’s Rs 9999 cost firmly places it within the entry-level tablet sector where it’ll have to battle against numerous other rivals to catch a consumer’s attention.

Diving into its specs, the new Lava X80 offers a standard set of features for the affordable market segment. Notable exceptions include the fact that it runs on a 1.3GHz quad-core Intel Atom processor which can offer turbo speeds of up to 1.83GHz only. It’s assisted in its tasks by an Intel HD GPU and 1GB of RAM. 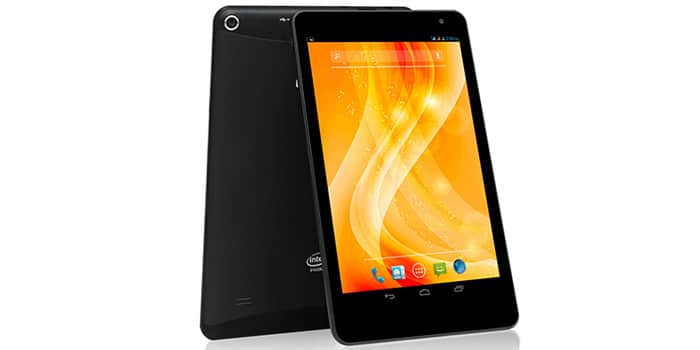 The X80 notably ships with the ancient Android 4.4 KitKat OS, a major drawback. It doesn’t offer 4G connectivity either, making it less future-ready than a tablet should be nowadays. The slate further derives its power from a fairly large 4200mAh battery.

In terms of memory, the Lava offering packs 16GB of internal storage which can be increased up to 32GB via a microSD card slot. Photography hounds can shoot photos and videos through a 5MP rear camera which comes equipped with LED flash and autofocus abilities.

Have a look at the top specifications of the Lava X80 at a glance:

The Lava X80 will be sold in black and white colors. Once again, it’s priced at Rs 9999 and is set to hit stores across India soon.