The Lava QPad e704 dual SIM tablet is the latest affordable contender to have arrived in India and like most of its counterparts, it refrains from digging a huge hole in your pockets. It is currently up for pre-order and will start shipping sometime next month.

As it supports SIM cards, you can expect the Lava QPad e704 to not only make calls, but also offer 3G connectivity out of the box. And there’s Wi-Fi too for faster internet access where hotspots are available. Other connectivity features of the slate include Bluetooth, GPS, USB connectivity and more. 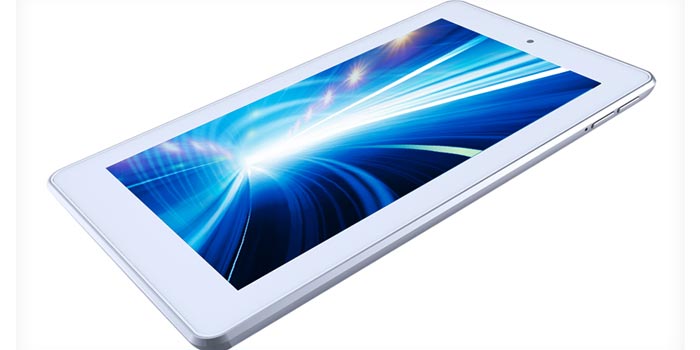 On the specifications front, you get a 7-inch touchscreen of 1024 x 600p resolution as well as a pair of cameras. Its webcam has a 0.3MP lens, while the rear-facing snapper has a 3.2MP lens complete with the ability to record videos. Also, the Lava tab relies on the Android Jelly Bean 4.2 OS.

Interested users can even expect the gadget to support multiple applications at the same time because a quad core processor capable of clocking in a maximum speed of 1.2GHz rests within the confines of the slate. And navigation is facilitated by 1GB of system memory. The device can even cough up the juice for talk time of about 8 hours and standby time of close to 240 hours on a single charge. 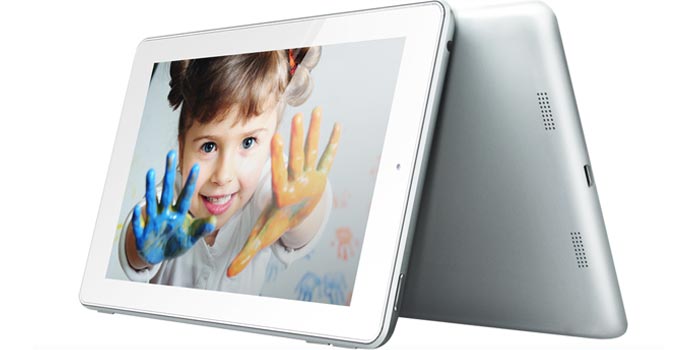 The Lava QPad e704 is exclusively on sale through Flipkart for Rs 9,999.