Home Other Brands Lava Pixel V1 Android One phone is the cheaper Nexus we’ve been...

The Lava Pixel V1, the brand’s first Android One device, has been launched in India with a price tag of Rs 11349. The phone will be available from today exclusively via Flipkart and will also retail through offline channels.

The first generation of Android One devices in India belonged to the entry-level segment, but the second-gen Lava Pixel V1 has shifted gears into the more popular mid-range marketplace. The phone has several upgrades over its predecessors, some of the more prominent ones being its internal memory and camera capabilities. 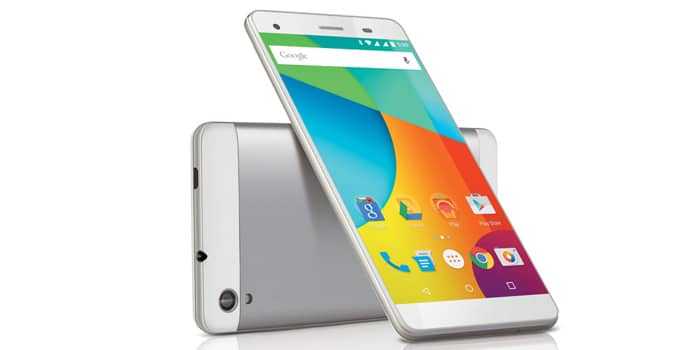 The Pixel V1 holds 32GB of in-built ROM, a figure not very common amongst other smartphones in its category. It has an 8MP main camera which can interpolate images to give a photo with a resolution of 13MP. The same feat can be performed by its 5MP front lens, which can produce 8MP results. The rear snapper can additionally record full HD video and comes with LED flash.

Google disappointingly enough did not equip the Lava phone with 4G LTE connectivity. That limits the device’s future readiness greatly, given the main appeal of an Android One handset lies in the fact that its guaranteed software upgrades for the next two years. According to research conducted by the company, there isn’t much demand for 4G currently in the country.

The Pixel V1 contains Android Lollipop 5.1.1 out-of-the-box and runs on a 2650mAh battery. Its daily operations are conducted through a 1.3GHz MediaTek MT6582 processor coupled with an ARM Mali 400 GPU and 2GB of RAM. The smartphone has a 5.5-inch IPS 720p display enclosed within Asahi Dragontrail Glass and has a slim profile measuring 152.08 x 76.31 x 8.5mm.

Check out the specs of the Lava Pixel V1 at a glance: 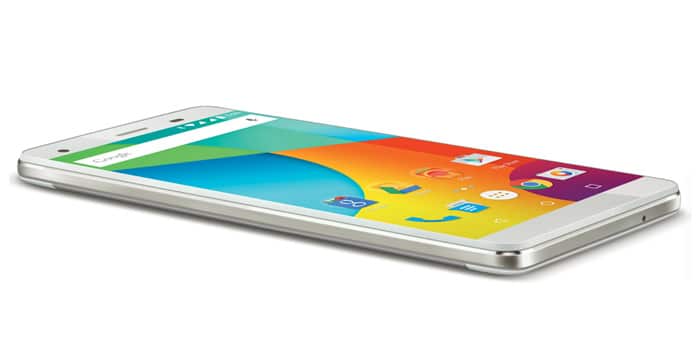 The Lava Pixel V1 will face competition from popular mid-range phones such as the K3 Note, also selling online only through Flipkart. The 4G-ready Lenovo handset costs less at Rs 9999 and has a better 64-bit 1.7GHz octa-core MediaTek MT6752 processor, 3000mAh battery and full HD display.