With the Lava Iris X8 on their tails, both the Xiaomi Redmi Note 4G and the Yu Yureka won’t be able to breathe easy in the Indian market, even as the new smartphone has grabbed a price tag of Rs 8999. This device rivals both its competitors not only in the cost department, but also in terms of hardware components.

The Lava Iris X8 is all set to be released on February 9 exclusively through Flipkart. It comes fitted with a MediaTek-made octa core processor which has its clock speed set at 1.4GHz. There’s 2GB worth of RAM onboard, while a total of 16GB of internal storage has been granted to it by its makers as well. 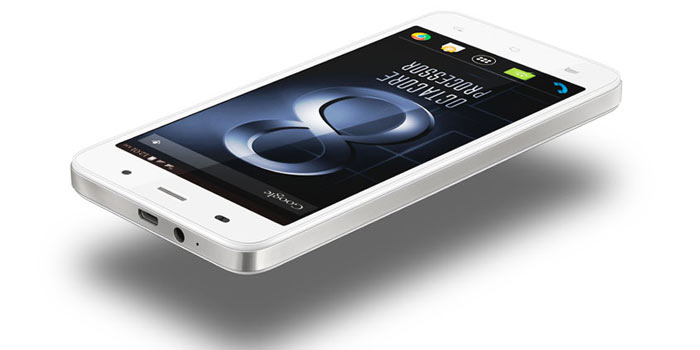 And that’s not all; this Lava phone also comes equipped with a microSD card slot for further expansions of up to 32GB. While the Yu Yureka and the Xiaomi Redmi Note 4G both offer 5.5-inch panels, this new smartphone has chosen to go for a 5-inch display to keep things more compact perhaps.

You’ll find an 8MP camera resting on its rear surface, whereas a 3MP front snapper will satisfy the needs to video calling and selfie enthusiasts. The Iris X8 will come loaded with the Android 4.4 KitKat OS, but an update to the 5.0 Lollipop version of the software will be issued in the near future.

A quick glance at the main specs of the Lava Iris X8: 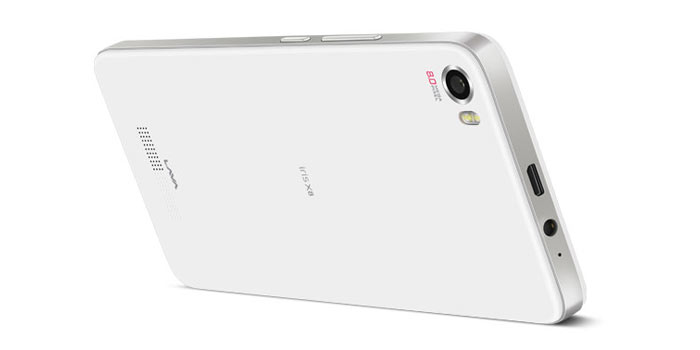 Like we said, the Lava Iris X8 is slated to go on sale in India at Rs 8999 exclusively via Flipkart on February 9 which is a Monday.