There’s heating up in the competition to offer a taste of the latest Android flavor at an affordable price to Indian buyers, even as the Lava Iris X1 is finally here to join the likes of the Moto E, the Micromax Unite 2 and more. This fresh dual SIM device has been placed at Rs 7,999, and is set to be made available via Amazon tomorrow.

The said retailer will be the only online portal which will be stocking the phone, however, brick-and-mortar stores from all over the India will also be selling it. A flip cover comes free of cost with the Lava Iris X1, while those who purchase it through Amazon on day one will also receive a 16GB microSD card bundled with it. 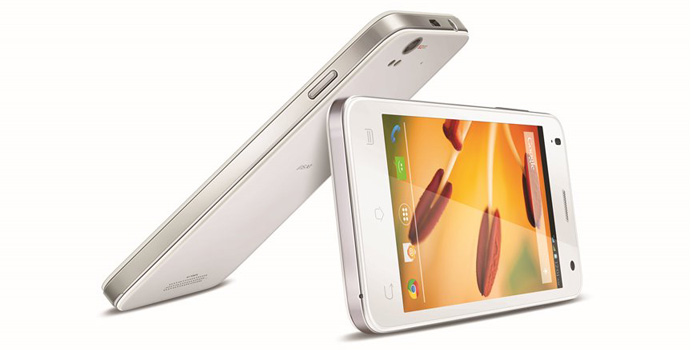 The Lava Iris X1 was being teased heavily by its makers since the past few days, and it has finally been revealed in an official manner. It grabs a 4.5-inch FWVGA display and runs on a 1.2GHz quad core Broadcom SOC. 1GB worth of RAM has been granted to this device as well, apart from 4GB of storage which is expandable up to 32GB.

An 8MP rear camera and a 2MP front one help distinct the Lava Iris X1 from fierce competitor, the Moto E. If you’re interested in grabbing this device, head over to Amazon tomorrow to snap it up for Rs 7,999. 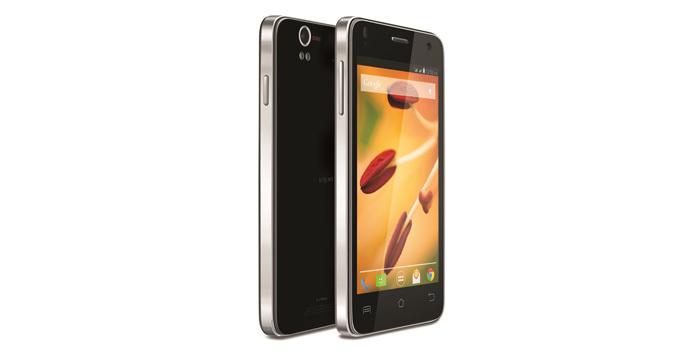 Here’s a neat look at the specs of the Lava Iris X1: