The Lava Iris X1 Grand and X1 Mini are the latest in the company’s popular smartphone series and they’ve gone official carrying price tags of Rs 7326 and Rs 4348, respectively. The new additions are basically variants of the original X1 handset which earned a lot of reputation last year for its affordable retail tag and attractive design.

The Lava Iris X1 Mini is, as the name suggests, a compact smartphone. This release features a 4-inch WVGA IPS display for visuals and is powered by a 1.2GHz quad core processor. And while the internal storage is at 4GB that is sufficient for installing a good number of apps, the RAM is a mere 512MB which is a downside. 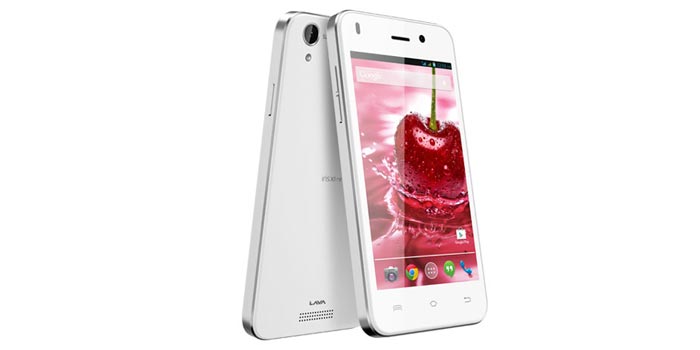 The phone does run on Android 4.4 KitKat and it also offers dual SIM card slots with 3G connectivity. Other features include a VGA front snapper, a 5MP rear shooter and a 1750mAh battery. Next up is the Iris X1 Grand which is on the taller side. The handset spans 5 inches wide and proffers FWVGA resolution.

It also gains steam from a quad core processor, but clocked slightly higher at 1.3GHz. The Lava phone offers double the memory compared to the smaller sibling with 8GB of flash storage and 1GB RAM. And while it runs KitKat out of a box, an update to Lollipop has been promised. 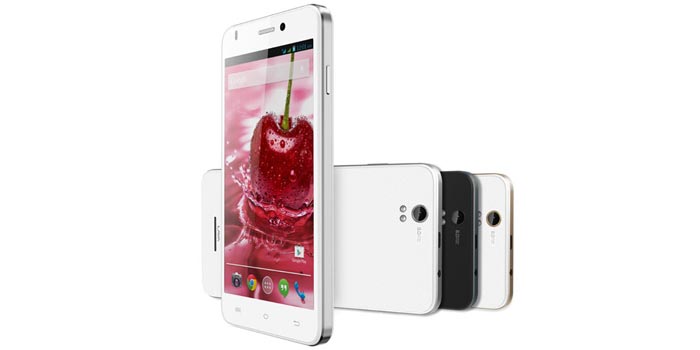 The Lava Iris X1 Grand and X1 Mini smartphones will go on sale from the first week of February through local and online stores.