The Lava Iris Pro 30, the latest smartphone in the new series has a lot of new competitors and one of them is the Intex Aqua Curve that went official only yesterday. These newbies do have some promising features and here we have listed their specifications to give you a fair idea of what you can expect. Take a look at the detailed report and we have attached a list of their specs at the end for your convenience as well. Read on to know more.

The HD smartphone by Lava falls in the mid-range category and unlike most gadgets, it doesn’t flaunt a huge touchscreen, but a modestly-sized OGS IPS touchscreen of 4.7 inches. Visuals spurt out in 1280 x 720p resolution and the display is fully laminated. Under the screen lies an intuitive interface that can be attributed to the Android Jelly Bean 4.2.2 OS. 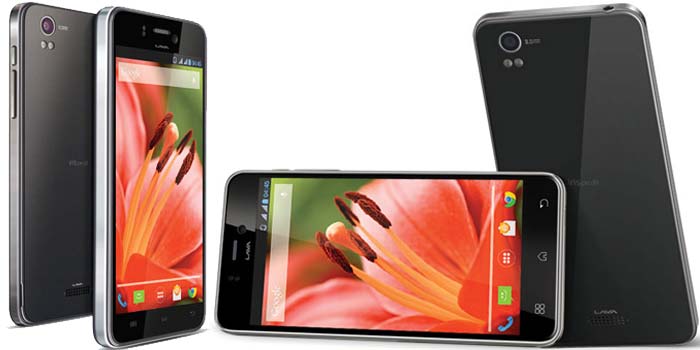 Coming to the cameras of the phone, an 8MP one rests on the rear panel along with dual LED flash and brings features like auto focus, HDR and video recording capability amongst other things. On the front side you get a 3MP snapper for video conferencing purposes. A lot of features such as voice and face unlock, PIP Multitask, flip to mute and lift to answer amongst other have been loaded into the gadget as well. 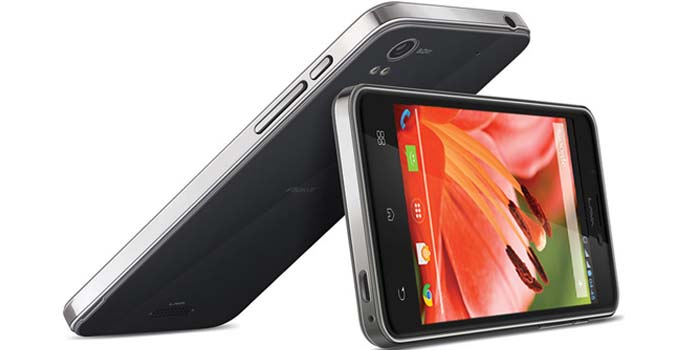 The Intex Aqua Curve was given out by a few online retailers much before it went official, but finally the company has launched it in India and as expected, it is pretty budget-friendly. The company claims that it is the first smartphone from an Indian manufacturer that has been deployed with the OGS Curve display. It provides a multi-touch real estate of 5 inches and renders qHD visuals. 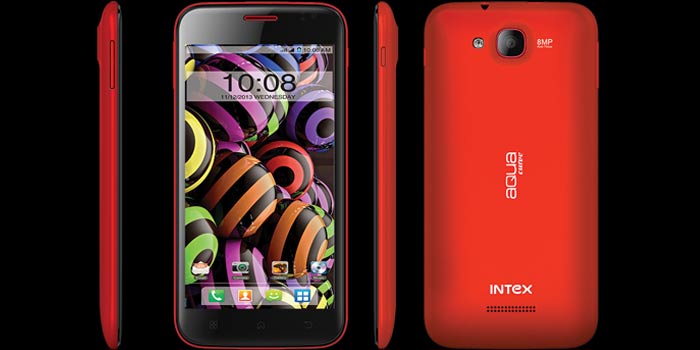 Android 4.2.2 powers the gadget from within and you can expect the integrated quad core processor to ensure smooth multitasking at all times. On the memory front, the Intex smartphone employs 1GB of RAM and 4GB of onboard storage which, of course, is expandable by up to 32GB. Some of the other features of the smartphone include an 8MP camera, 2MP webcam, 2000mAh battery and a lot more. 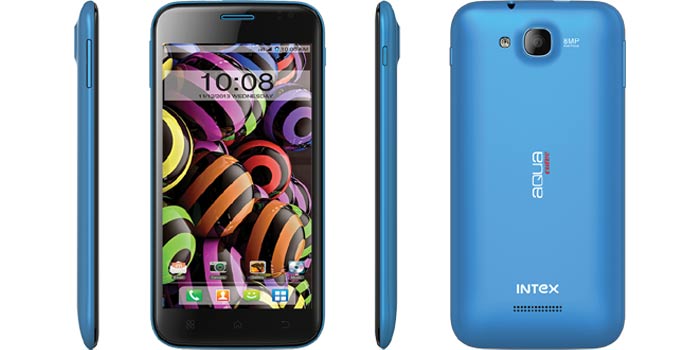 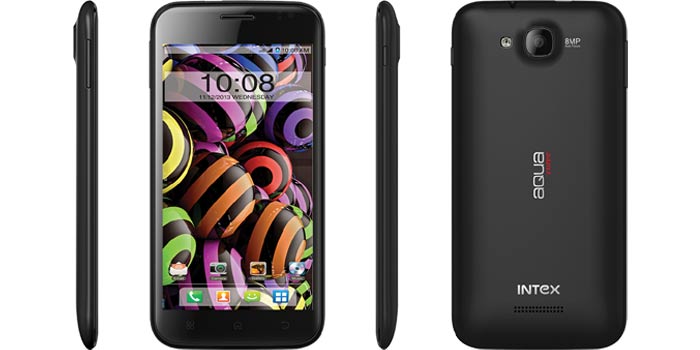 So that was a detailed summary of the specifications of two of the latest entrants into the Indian mobile phone market. The Lava Iris Pro 30 has been priced at Rs 14,490, whereas the Intex Aqua Curve can be yours if you are willing to pay up Rs 12,490. So which one do you prefer? Do get back to us with your views.