The Lava Iris Pro 30+ is yet another 13MP camera phone for India and it shows off an iPhone-inspired body just like the recently outed Micromax A290. Pegged at Rs 11990, the handset is an upgrade to the Iris Pro 30 that made its debut in the country in January this year.

If you flip the Lava phone on its back, there’s a 3MP webcam for your video calling and selfie-clicking needs. The 13MP main snapper happens to have auto focus, dual LED flash and a BSI II sensor accompanying it. Just like the Titanium S19, this one also sports an OGS touchscreen which is fully laminated. 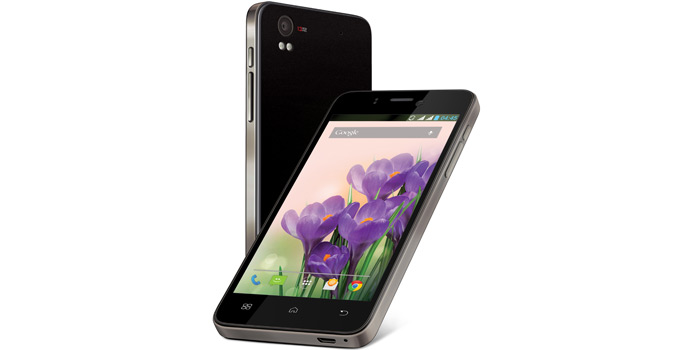 The display on the Iris Pro+ smartphone measures 4.7-inches, offers 1280 x 720p resolution visuals at 312ppi and is made robust by shockproof Asahi Dragontrail glass. The Lava Iris Pro 30+ smartphone’s chassis is pretty thin at 7.9mm and it weighs just about 116gm. It holds a 1.5GHz quad core MediaTek 6589T chip at its heart and is helped along only by 1GB of RAM. 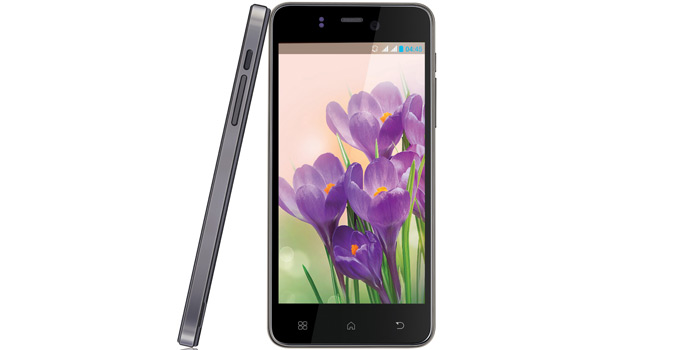 This Iris Pro 30 successor is also bundled with flip to mute, video picture-in-picture as well as face and voice unlock features. What’s really disappointing about this phone is the version of Android that it runs in spite of being launched at a time when every other device is arriving with Android KitKat onboard.

The Lava Iris Pro 30+ smartphone is being sold in black through retail stores across the nation. If you want to buy the handset online, then only Amazon India will be offering it along with a free 16GB memory card starting from August 26.