If up to 42 hours of talk time (2G) is what you want your affordable smartphone to deliver, the newly introduced Lava Iris Fuel 20 is what beckons you in the market right now. Equipped with a 4400mAh power pack, this device is capable of delivering an amazing 42 days of standby time at a price of just Rs 5399.

The Lava Iris Fuel 20 features a 5-inch FWVGA display on its front surface. This screen is accompanied on the handset’s face by a VGA snapper that can be employed for video calling as well as clicking selfies. The main camera of this smartphone is a 5MP unit with an LED flash, but it does not feature an autofocus lens system. 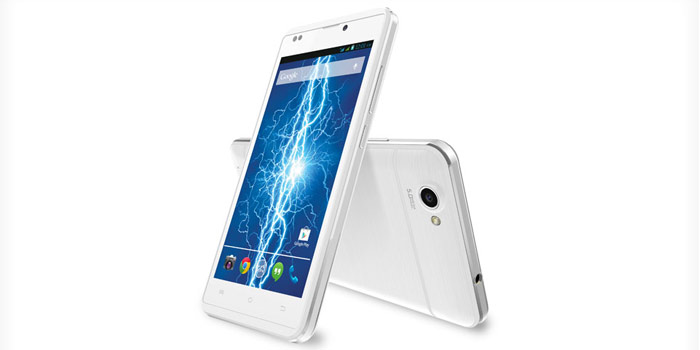 This new Lava phone has been preceded by similar models in the past, which have offered great battery life at very low asking amounts. These include the Iris Fuel 50 and Iris Fuel 60 handsets which kick in 3000mAh and 4000mAh batteries, and are available for purchase at Rs 8300 and Rs 8888, respectively.

The Iris Fuel 20 runs on a dual core processor clocked at 1.3GHz. There’s 512MB worth of RAM present inside it, apart from 4GB of storage which can be expanded further up to 32GB by means of a microSD card. 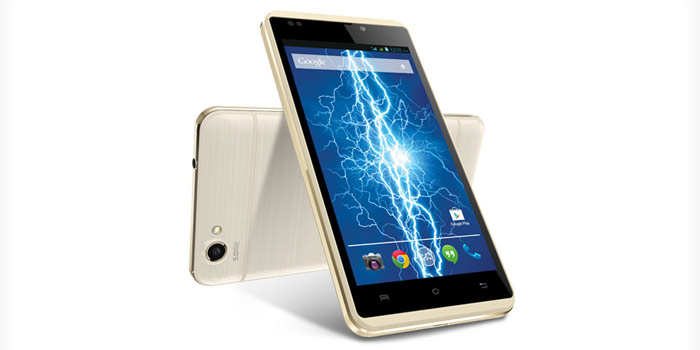 Key specs of the Lava Iris Fuel 20 at a glance:

The Lava Iris Fuel 20 can be bought now at the above mentioned value through retailers from around the country.