The Lava EG932 smartphone has been quietly made available for purchase in India without any intervention from the manufacturer and it’s tagged at Rs 11989. For that price, you’d probably be expecting a decent mid-range offering, but this isn’t quite what you’ll be receiving.

The Lava EG932 is more of an entry-level release and frankly, a bit disappointing where features are concerned. Firstly, Android 4.3 Jelly Bean runs the show, which is a huge letdown. While there’s a promised update to KitKat, it could take weeks or even months to arrive, if at all. 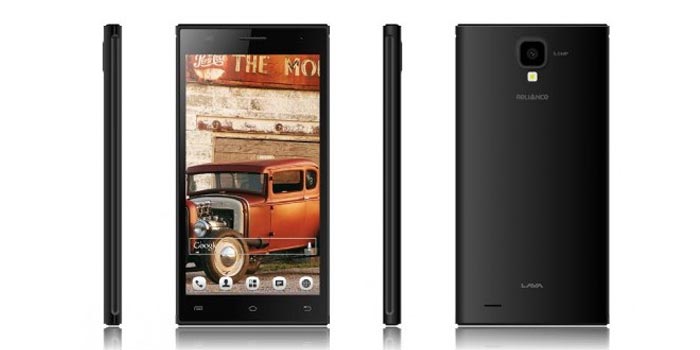 And instead of HD visuals, you get a 5-inch panel with qHD 950 x 540 pixel resolution. The cameras are pretty low quality too, with a 5MP snapper on the rear and a VGA shooter on the front. The Lava phone is powered by a 1.2GHz quad core processor accompanied by 1GB of RAM, 4GB internal storage, a 64GB compatible microSD card slot and a 2000mAh battery.

On the EG932’s rear panel, Reliance’s logo is visible and that’s mainly since it can be picked up via the service provider along with a CDMA cellular subscription. What’s more, the handset has dual SIM card slots which means that you’ll also be able to thrown in a GSM SIM as well, and even get 3G data access.

The Lava EG932 is available for purchase through Reliance and Snapdeal in black only.