Lava has brought out the 3G 402+ as a refresh to the 402 handset it launched back in August this year. The device is one of those Android ones which crowd the market at budget prices much to the delight of folks upgrading from feature phones. Well, it should be a good buy for those who don’t want to spend too much on a new smartphone, so no one’s complaining.

Just like the recently introduced Micromax Canvas Blaze, this dual SIM Lava 3G 402+ can take a WCDMA as well as a GSM card. Meaning users could access 3G internet and voice from separate SIMs in case they can’t find a network operator offering a satisfactory deal on both. 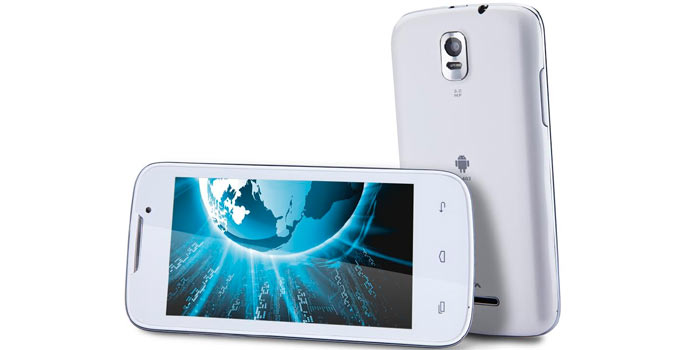 We’re taking a look at some of the more interesting features of the handset before moving on to the specifications. But scroll down for a quick glimpse of the finer details only, if you please. Lava has brought in a Shake to Connect option which lets users shake the device to pick up a call and then repeat the action when they want to hang up.

You know how annoying it can get to type out mails or texts on the tiny keypad on your screen? The 3G 402+ boasts of a Keyboard Magnifier which does exactly as its name promises so that editing messages is much easier. Although Lava has put a price of Rs 6,499 to it, Flipkart is selling the smartphone for Rs 5,499 and other retailers should start stocking it soon too. 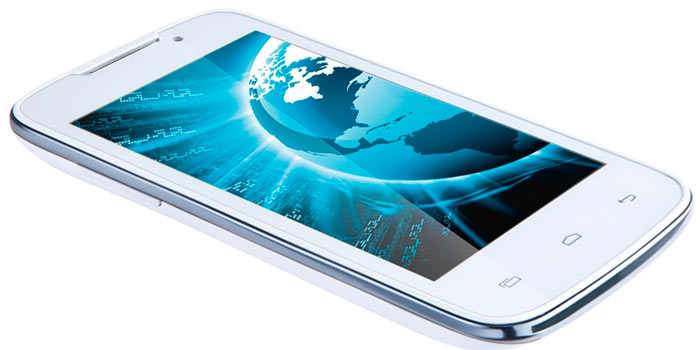