The Large Hadron Collider (LHC) which allowed humankind to discover the Higgs boson and other marvels of physics, has set a new record by smashing particles at 13 (trillion electronvolts) TeV. On its 3-year go that was completed in 2013, the LHC managed 8 TeV. The collisions are being tested again ahead of the system’s second physics run scheduled to begin in June 2015.

A tera electron Volt equals to 1,000,000,000,000 electron Volts, as explained here. TeV is a unit of energy regularly referred to in particle physics. 1 TeV is roughly the energy of motion of a mosquito in flight. You’d think 13 TeV should have the power of 13 flying mosquitoes, right? But the LHC makes that amount of energy count by squeezing it into a space which is roughly a million million times smaller than a mosquito.

The LHC has the capacity to work at a maximum collision energy of 14 TeV. But CERN (European Organization for Nuclear Research) elected to optimize the delivery of particle collisions in the interest of advancing physics research without unnecessary delay. The 1232 superconducting dipole magnets guiding the beams around the LHC’s 27km ring, were trained up to a current equivalent to a collision energy crossing 14 TeV.

Retraining these magnets to 13 TeV instead of 14 TeV would consume a shorter period of time, and is hence more appealing. The latest collision tests are meant to ensure that the systems which protect the LHC and detectors covering the LHCb, LHCf, MOEDAL, TOTEM, ALICE, ATLAS and CMS from particles straying from the edges of the beam, are in place. Scientists will keeping monitoring for optimization and beam quality. 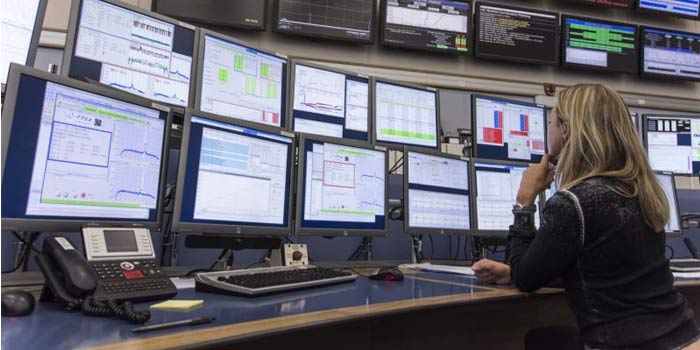 As mentioned above, though the Large Hadron Collider made a 13 TeV particle smashing record, it’s only part of a test run. The system will enable real data collection from early June onwards. Check out the first images of the collisions on this page.