The Kult Gladiator has gotten unveiled in India, the domestic manufacturer’s third smartphone after the Kult 10 and Beyond. The former came out in December 2015 and the latter in August 2017.

This time round, Kult is concentrating on battery power. There’s a 4000mAh powerhouse to power its daily operations. It’s supposed to last for a full day of heavy usage. Another key highlight is its 8MP selfie snapper that gets the benefit of an LED flash unit to light up photos in the dark.

The Gladiator will face some severe competition within the entry-level market sector. It’s gotten hold of a Rs 9999 price tag, the same as the Moto E4 Plus which comes with a bigger 5000mAh battery. There’s also the Redmi Note 4 which packs a 4100mAh battery at a starting cost of Rs 9999. 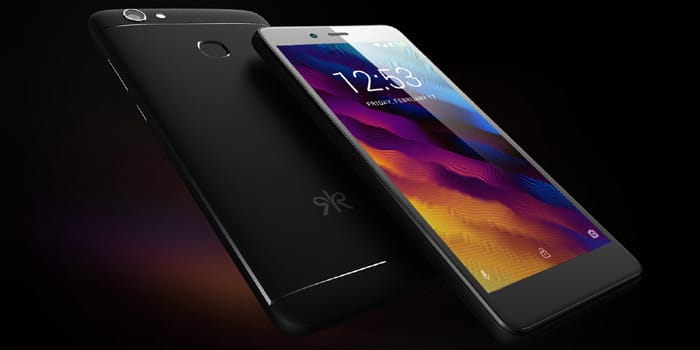 Kult is looking to entice consumers by bundling its latest smartphone with a free one-time screen breakage warranty valid for 365 days. It’s further tied up with Reliance Jio to give away up to 20GB of additional 4G data.

A quick look at the top specifications of the Kult Gladiator:

The Kult Gladiator will go up for sale via Amazon India starting from September 24. It’s only available in a black color option.