India’s Hike messenger app led by Kavin Bharti Mittal, has acquired Zip Phone which is a company specializing in voice calling and based in the US. This means VoIP calls feature isn’t too far away for users of the app, unless the homegrown brand plans to launch an entirely new one.

If you’ve been watching the whole Airtel and VoIP circus, you’ll know it’s probably time for network providers to start panicking again. First WhatsApp was rumored to be working on a voice calling function, and now Hike appears to be readying itself for the same too with Zip Phone. 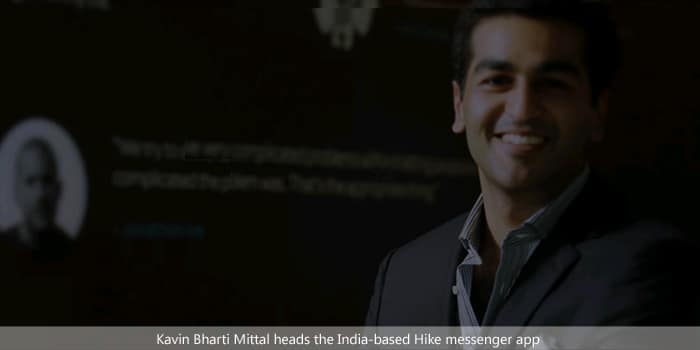 As announced through a post on the company’s official blog, users can look forward to free VoIP calling. It has also made a passing mention of expanding its offerings in the Internet-based communications arena. But we’re still assuming Zip Phone’s technology will be employed in Hike.

Because Mittal notes that voice calling is one of the most requested features by users. Zip Phone is a start-up which was founded by Anuj Jain with the intention of building a VoIP tool capable of working anywhere on the globe. Viber and Line already offer this feature as part of their services.

It’s the first time the Indian company has acquired another entity. There’s no word on how much money exchanged hands over the deal. Hike has raised $86M from Tiger Global and BSB since its 2012 launch. It claims to have a user base of 35 million, with 90 of these being under the age of 25 and living here.

Hike has not revealed a more concrete waiting period in terms of the amount of time it will take for its Zip Phone acquisition to bear fruit.