The Karbonn Titanium S99 has been officially launched in India as part of the budget KitKat segment which was been expanding with new affordable devices as the days go by. The smartphone is priced at just Rs 5,990 and it offers entry-level features which are targeted at tier 1 and 2 cities.

The Karbonn Titanium S99 is not to be mistaken for the S9 handset which is a 5.5-inch quad core phablet retailing at around Rs 12,000. This phone has a 4-inch IPS display which most likely offers visuals in WVGA resolution. Android 4.4 KitKat is obviously the main selling point of this device and there’s a 1.3GHz quad core processor to back it up. However, just 512MB of RAM is where disappointment steps in. 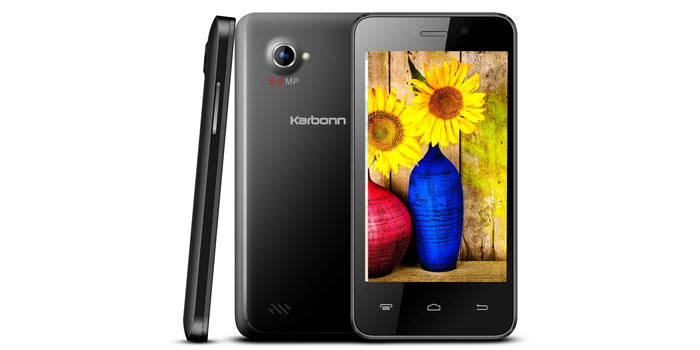 On the upside, there’s ample provision of storage with 4GB of flash memory and a microSD card slot that supports up to 32GB. The Titanium S99 even packs dual SIM support along with the 3G connectivity and there’s a 1400mAh battery to power it up. At the said price, the phone is certainly one of the cheaper options on the market. But it’ll still have to face popular releases such as the Unity series from Micromax and the Moto E amongst others.

Here’s an overview of the Karbonn Titanium S99’s specs: 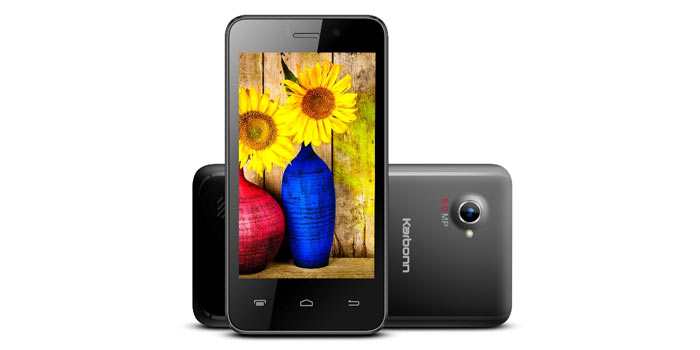 The Karbonn Titanium S99 is available for purchase in options of black and white and it’s accompanied by a protective silicon case at no additional cost.