After releasing the Titanium S10, the Karbonn Titanium S5 Ultra is the Indian OEM’s next addition to the blossoming budget smartphone market here. The new device has been put up for grabs exclusively through eBay and it’s priced at the usual Rs 6999.

The Karbonn Titanium S5 Ultra is slightly costlier than the Sparkle V Android One smartphone and that’s mainly because it tags along some better specs. Well, the latter still has the upper hand since it gets updates directly from Google, while the device in question offers Android 4.4 KitKat out of the box and relies on the OEM to prepare and push out new firmware releases. 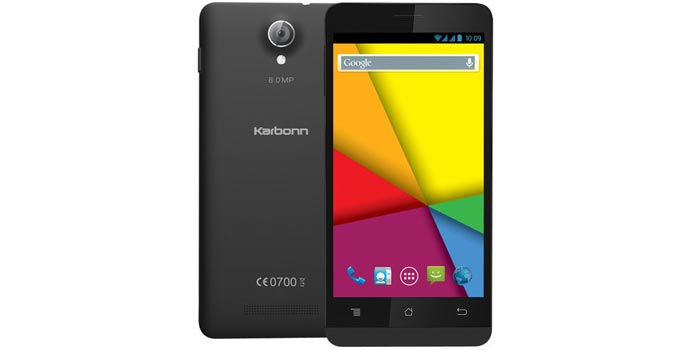 The Titanium S5 Ultra smartphone isn’t anything out of the ordinary where specs are concerned and its design is pretty mediocre as well. You get a 5-inch qHD touchscreen on the front with a 2MP camera, and an 8MP snapper with an LED flash on the rear.

Moving on to the innards, the Titanium S5 Ultra gains steam from a 1.3GHz quad core processor and it offers 1GB RAM. There’s 4GB of storage and a microSD slot which can take cards of up to 32GB. Other features of the handset include dual SIM support and a 2000mAh battery.

If you’re interested in purchasing the Karbonn Titanium S5 Ultra, head over to this link.